Thandie Newton has been announced as the guest lead in the new season of Line of Duty.

Jed Mercurio’s police corruption drama will move to BBC One in 2017 for its fourth season, which starts filming in Belfast this month.

Written and created by Jed Mercurio, Line of Duty launched on BBC Two in June 2012 and the third season concluded earlier this year with 5.6 million viewers. 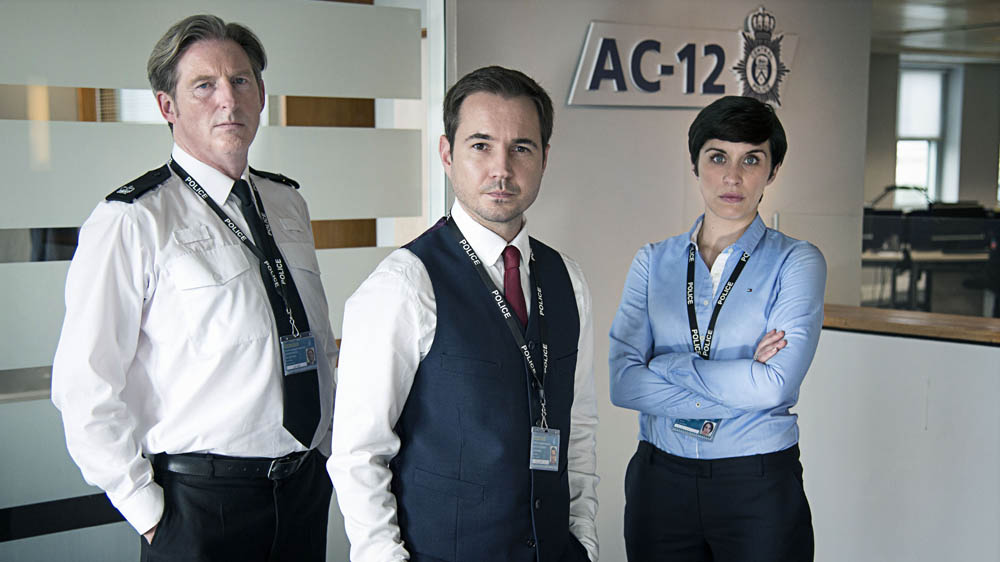 Thandie Newton commented: “I watched the last three seasons of Line of Duty with breathless admiration for its creators, both behind and in front of the camera. I couldn’t be more thrilled to be joining them now.”

Vicky McClure said: “Such exciting news to have Thandie on board. I’m really looking forward to working with her and getting back to Belfast with the team.”

Martin Compston added: “I’m delighted to be heading back to Belfast with the rest of the AC-12 cast and I’m looking forward to once again trying to do justice to the fantastic scripts Jed Mercurio has written. It’s a testament to how well Line of Duty has done last few years that we can attract someone of Thandie Newton’s calibre to the show. It’s great to have her on board.”

Adrian Dunbar said: “I am thrilled and excited about the new series, as we get the team together for another heart-stopping journey with AC-12. It’s going to be great seeing old friends and making some new ones.” 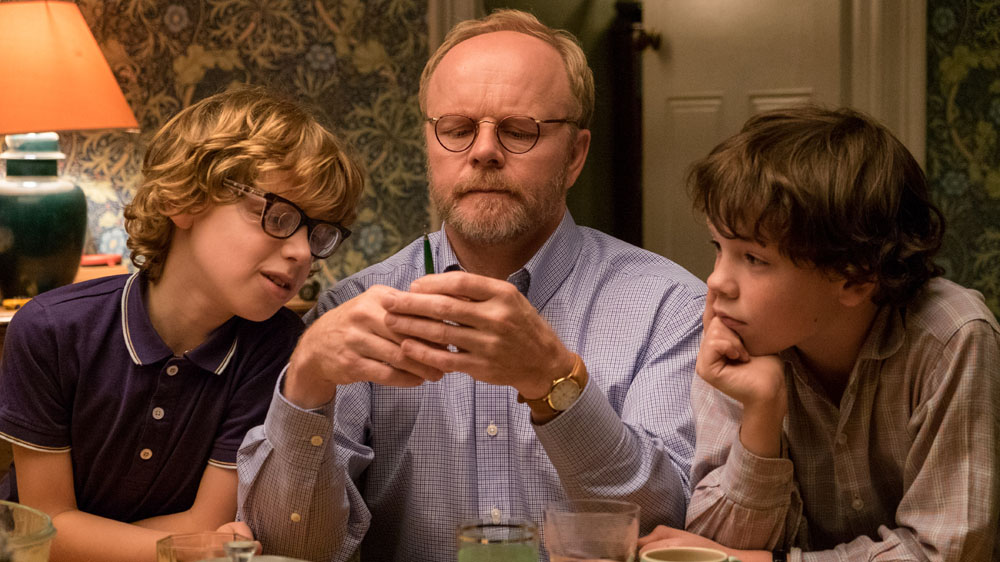 Other new cast members will include Jason Watkins (Being Human), Lee Ingleby (The A Word) and Royce Pierreson (Our Girl).

Read our interview with writer Jed Mercurio, looking back over Season 3.

Charlotte Moore, BBC Controller of TV Channels and iPlayer, also announced the commission of a fifth season in May.