Filming has begun on the second season of The Last Kingdom, with Netflix joining as a co-production partner. 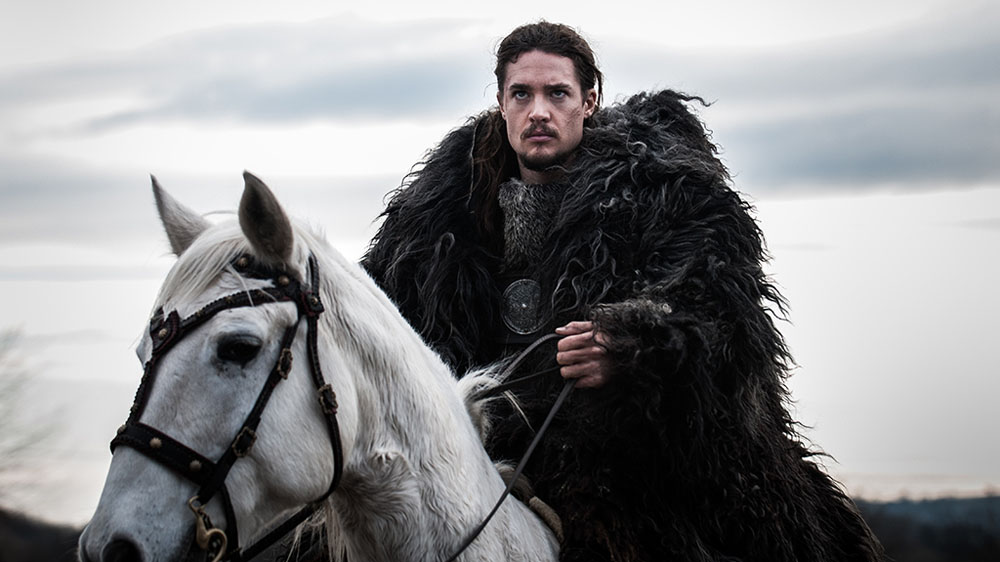 The official synopsis reads: “Set in the year 878, the second series returns as fearless and instinctive warrior Uhtred continues his fight for his native land of Northumbria. Uhtred, having given his sword to King Alfred, despite his upbringing by the invading pagan Danes, embarks on his voyage north to reclaim his own fate: to avenge Earl Ragnar’s death and recapture his ancestral lands of Bebbanburg.

“Alfred’s conviction to create a united England is stronger than ever, and he sets his sights on the wild lands of the north, which have fallen into chaos and rebellion. It is a dangerous time for Saxon and Dane alike, but Alfred champions a new king – a Christian Dane – to unite the tribes. However, this king has been enslaved, and Uhtred becomes embroiled in a rescue mission, which brings him face to face with an enemy of old.”

Featuring more “revenge, rivalry, hostility, corruption, love, sex, loyalty and friendship”, Season 2 will air on BBC Two in 2017 and will premiere in the US on Netflix.