The executive producer of The Musketeers has described the show’s last ever episode as “extraordinary.”

It was announced earlier this year that the adventure drama would not be returning for a fourth season after its current run.

Discussing The Musketeers coming to an end, executive producer Jessica Pope explained at Season 3’s launch in London last month: “I think things do have a natural lifespan, and I think, you know, 30 hours in this particular climate is a huge amount of episodic TV to deliver.”

She added: “And we did want to go out on a high, we wanted to just prove to ourselves we’d done all the biggest stories we could do without then sort of filtering out into something that just repeated itself, really.” 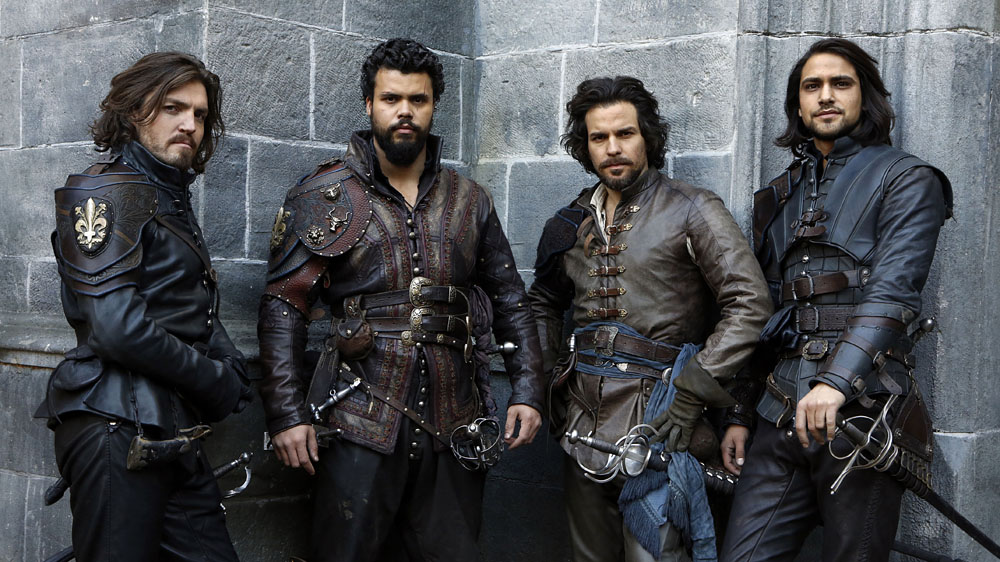 However, fans don’t need to worry about The Musketeers ending on an unresolved cliffhanger.

Pope assured viewers: “…the big thing for these guys is that we did know it was the last season, we could play to that, they could write to it.”

She teased: “So instead of doing that rather unsatisfying, ambiguous end of every season, of what would happen next, we knew we could do something extraordinary, which we have done in Episode 10, and just give the audience and the fans everything we hope they would want to see in the final episode, and really celebrate all those 30 hours.”

Season 3 is airing on Saturday nights on BBC One, with Rupert Everett as this year’s main villain and Doctor Who star Paul McGann amongst the new guest stars.

Are you enjoying Season 3 so far? Let us know below…