Described as “part psychological thriller but also a subtle tale of the supernatural”, the six-part drama is created and written by Kris Mrksa (The Slap, Underbelly).

Requiem is a co-production between Netflix and New Pictures, the makers of The Missing and Indian Summers.

The series will air on BBC One in the UK and will premiere globally outside of the UK on Netflix. 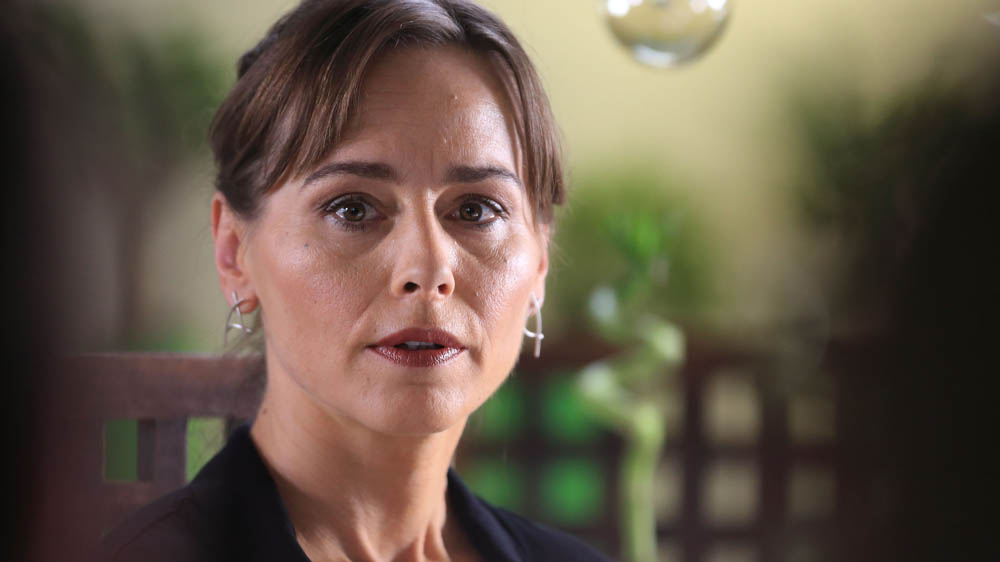 The official synopsis reads: “In 1994, a toddler disappears from a small Welsh town, never to be seen again. 23 years later, Matilda, a talented young cellist, played by Lydia Wilson (Star Trek Beyond, About Time), has her life turned upside down by her mother’s inexplicable suicide. In the wake of the tragedy, Matilda begins to question everything she thought she knew about herself, embarking on a quest that leads her to that Welsh village. A place haunted by its own past, where the secrets she uncovers threaten to unravel her very identity.

“Requiem is a taut psychological thriller with subtle supernatural undertones. It avoids giving easy answers, playing instead on uncertainty and ambiguity, while interrogating our contemporary obsession with personal identity. Matilda is joined on her journey to discover the truth by loyal best friend Hal (Joel Fry) and Nick (James Freecheville), another stranger in town who may not be all that he seems.” 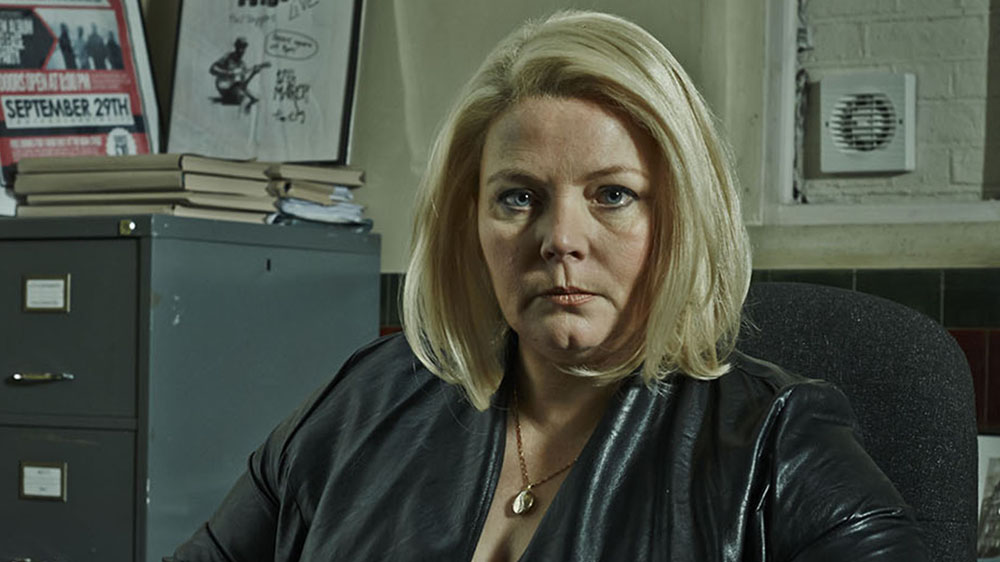 Writer Kris Mrksa commented: “Requiem is the show I’ve always wanted to make. To be making it with the team at New Pictures, and for the BBC and Netflix, networks that I so greatly admire, really is a dream come true.”

Welsh Government Economy Secretary Ken Skates added: “Our growing success in the TV and film production industry is helping to promote Wales globally and highlight the talent and skills base that we have here. Attracting productions of this calibre to Wales is a sector priority and brings direct and indirect benefits to the economy, to local communities and to the film and TV sector.”

Are you looking forward to Requiem? Let us know below…