The title has been announced for this year’s Doctor Who Christmas episode.

Written by showrunner Steven Moffat, the episode is reportedly titled ‘The Return of Doctor Mysterio’. 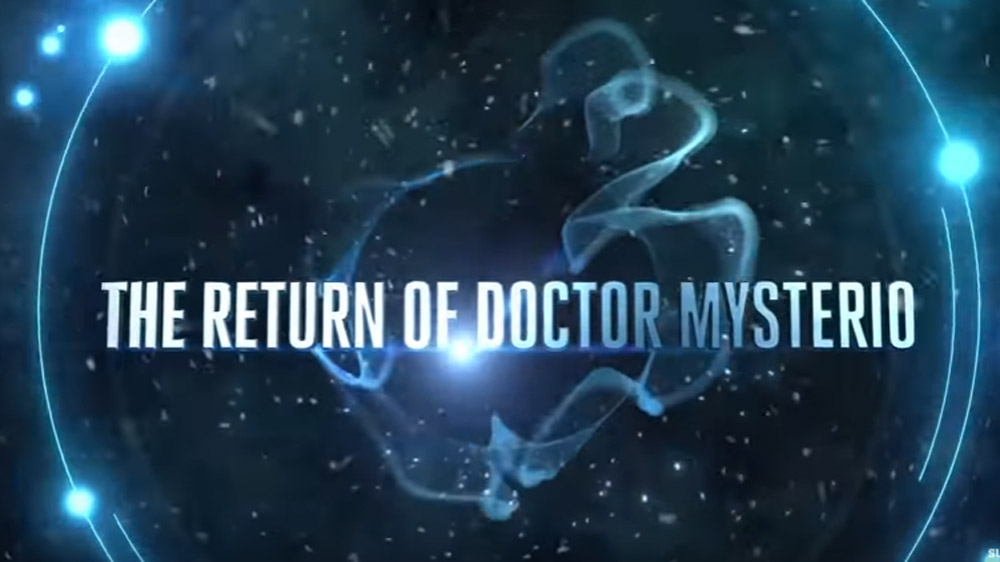 Doctor Who is known as Doctor Mysterio in several Spanish-speaking countries. 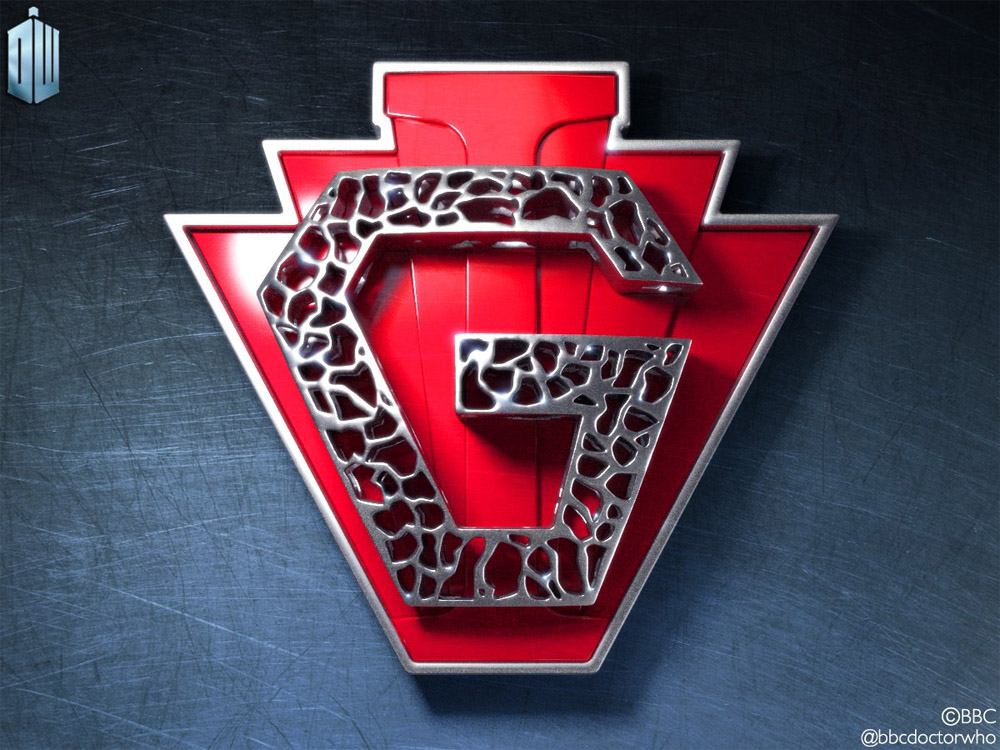 The new season of Doctor Who will begin in April 2017.