The contemporary interpretation will “bring together love, loss and revenge in a complex story of modern criminality”.

The Night Manager follows former British soldier Jonathan Pine (Hiddleston) as he navigates the shadowy recesses of Whitehall and Washington where an unholy alliance operates between the intelligence community and the secret arms trade. To infiltrate the inner circle of lethal arms dealer Richard Onslow Roper (Laurie), Pine must himself become a criminal. 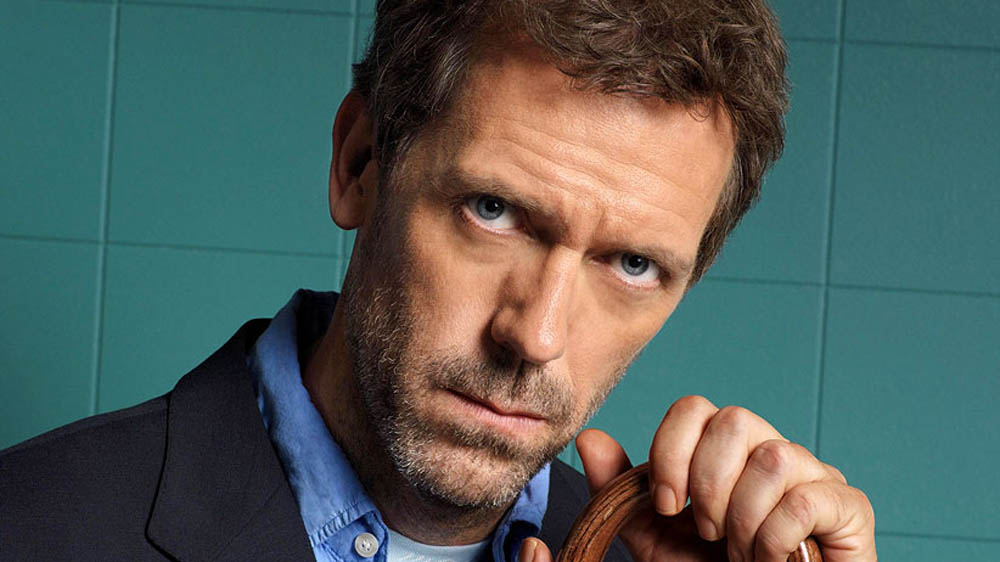 Hugh Laurie commented: “I loved The Night Manager when it was published, and for more than 20 years have yearned to see it realized on screen. I am now thrilled and honored to have the frontest of front row seats. All the moving parts are finely machined – we just have to not mess it up.”

Tom Hiddleston added: “I could not be more excited to join BBC One, The Ink Factory and AMC for The Night Manager. Jonathan Pine is a thrilling prospect. Described by John le Carré as a ‘sometime army wolfchild with a special unit’ in the British forces, ‘caterer, chef, itinerant hotelier, perpetual escapee from emotional entanglements, collector of other people’s languages, self-exiled creature of the night and sailor without a destination,’ Jonathan Pine is the most mysterious and complex kind of British hero. It’s an honor and a privilege to work with such truly impeccable collaborators as Hugh Laurie and Susanne Bier in bringing this to the screen. David Farr’s screenplay, adapted from le Carré’s brilliant novel, is absolutely outstanding. I’m beyond thrilled and I can’t wait.”

The Night Manager will air in 2016 on BBC One in the UK and AMC in the US.

Are you looking forward to The Night Manager? Let us know below…