With his writing partner Mervyn Haisman, Henry Lincoln introduced the Brigadier and the Yeti to Doctor Who.

Over the weekend, the sad news reached us that Henry Lincoln has died, aged 91. In the 1960s, he helped create one of Doctor Who‘s enduring allies: Brigadier Lethbridge-Stewart. However, the following decade took his career in a wildly different direction – to dubious conspiracies and contentious theological conjecture.

Henry Lincoln was born Henry Soskin and studied at the Royal Academy of Dramatic Art (RADA). From there, he went on to act for two decades. In a varied onscreen career, beginning in the mid-1950s, he notched up roles in The Avengers, Public Eye, The Saint and The Champions, to name but a few.

At the same time, he developed a career as a television script writer. In the 1960s, he began writing with Mervyn Haisman and together the pair penned three stories for Patrick Troughton’s tenure as Doctor Who.

Their first, The Abominable Snowmen, found the Doctor, Jamie (Frazer Hines) and Victoria (Deborah Watling) landing in Tibet, in 1935. Together the trio battled Yeti and a mystical entity, the Great Intelligence, which had taken control of a Buddhist monastery.

Sadly, only one of the six original episodes remain in the BBC archive, but it’s due to be released in animated form later this year.

With the success of the Yeti, they were soon commissioned for a sequel. The Web of Fear brought the furry menace to London, and specifically the London Underground. Featuring the same TARDIS team, the tale also introduced a character set to appear through the rest of the classic series. 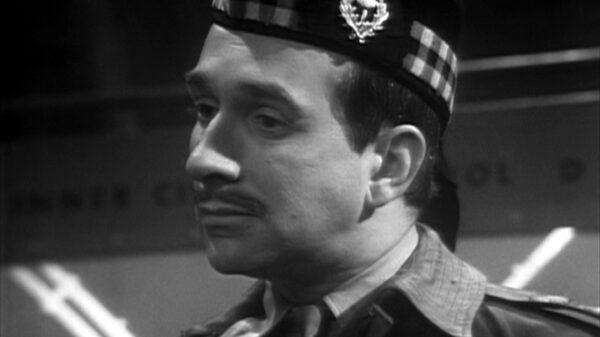 Colonel Lethbridge-Stewart, as he was initially, arrived in episode three and helped lead the fight back against the Intelligence. The character, played memorably by the late Nicholas Courtney, returned too – promoted to Brigadier and heading a United Nations Taskforce. Subsequently, he became a series regular for the Pertwee era and a guest star thereafter.  The Brigadier lives on in new books and audio stories to this day.

Though missing for many years, all but one episode of The Web of Fear was returned to the archives in time for a DVD release around the programme’s 50th anniversary. 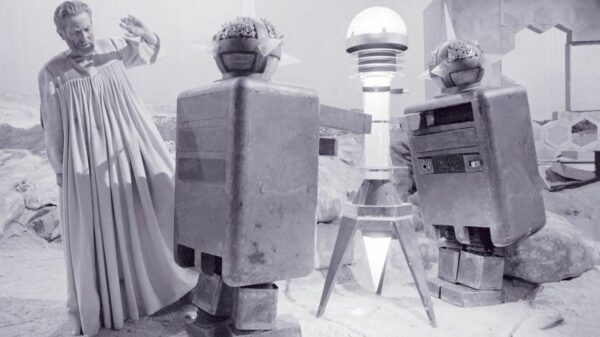 Unfortunately, Lincoln and Haisman’s third tale for the show was a different story altogether. The Dominators, set on the alien planet Dulkis saw alien invaders planning to blow up a peaceful planet for spaceship fuel.

With the producers not content with the story, its six-episode run was curtailed to five. This, plus a disagreement over merchandising rights for the story’s robotic Quarks, saw the writers removing their names; The Dominators credits ‘Norman Ashby’ while Lincoln and Haisman did not write for the show again. The story survives in full.

In the early 1970s, Henry Lincoln moved into documentary work, thanks to discovering the story of a small French hilltop village while on holiday; Rennes-le-Château, in the Occitane region, had a history involving a supposed treasure and an impossibly wealthy priest. He made a documentary about it for the BBC’s Chronicle series in 1971. Across the subsequent decade, two further editions of Chronicle followed on the subject, as well as a best-selling book in 1982. 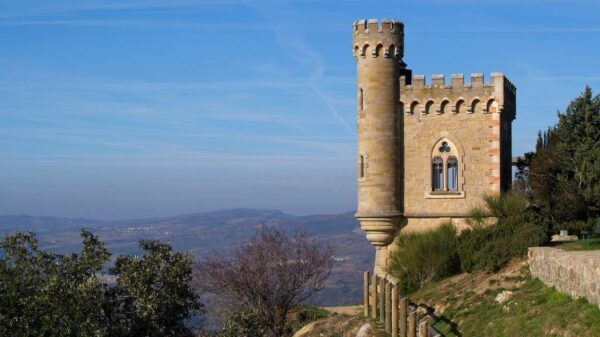 With his two co-authors, Michael Baigent and Richard Leigh, Lincoln caused a literary storm. The now infamous book, The Holy Blood and the Holy Grail, posited a theory which encompassed a centuries-old secret society, the Knights Templar and a royal bloodline linking back to Jesus Christ. Two further books followed, as well as a whole heap of controversy.

If some of this sounds familiar, it’s because author Dan Brown’s 2003 symbiological potboiler The Da Vinci Code – later a Ron Howard directed, Tom Hanks starring movie – drew on many of the same elements for its plot. So much so, in fact, that Lincoln’s two co-authors unsuccessfully sued (while Lincoln wisely stayed well out of it).

However, he continued to work in this area for the rest of his life. As a writer, film-maker and historian, Lincoln specialized in ancient myths and mysteries, codes and patterns, and he based himself in Rennes-le-Château, giving guided tours to the village’s mysteries. 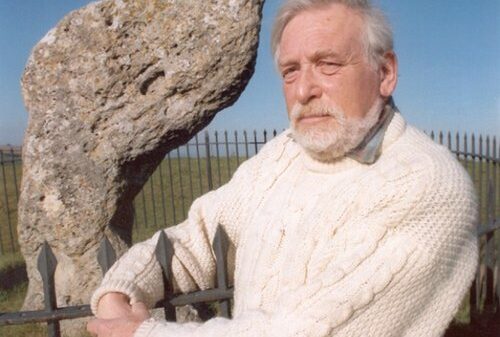 Henry Lincoln died on the 24th of February 2022. At the time of his death, he was the last surviving writer to have contributed to Doctor Who in the 1960s.