The panel, arranged by HBO Max in partnership with BBC America, was created to promote the availability of Doctor Who Series 1-11 for streaming on HBO Max.

Among the more interesting things discussed was an agreement by the three actors to begin a Doctor actors text thread, with David Tennant nominating Sylvester McCoy as the administrator.

When asked the favorite Doctor Who episode they starred in, Jodie Whittaker and Matt Smith chose their premiere episodes The Woman Who Fell to Earth and The Eleventh Hour with David Tennant refusing to choose a favorite.

When asked if they could work with one companion of a fellow Doctor, Matt Smith chose Rose because of his friendship with Billie Piper and Jodie Whittaker chose Rory because of her enjoyment working with Arthur Darvill on Broadchurch. David Tennant chose the Brigadier. 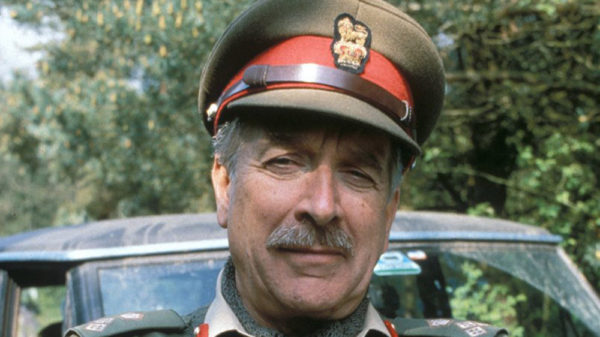 “I was meant to do a story with him,” Tennant explained when speaking of Nicholas Courtney who played the Brigadier. “And the very last thing I did on Doctor Who was actually and episode of The Sarah Jane Adventures.”

“Sarah Jane was the companion I grew up with but I had already worked with her [on the Doctor Who episode School Reunion] and Nicholas Courtney as the Brigadier was going to be in [The Wedding of Sarah Jane] too and, at the last minute, he was too ill to come and be part of it and it was not long before he unfortunately passed away. And I still feel very sad that that never happened so he would be mine.”

When asked which character they would like to bring back on Doctor Who, Jodie Whittaker chose Grace O’Brien, played by Sharon D Clarke , stating that, “she was snatched away too soon” and “That’s a character the Doctor didn’t get to spend enough time with.” 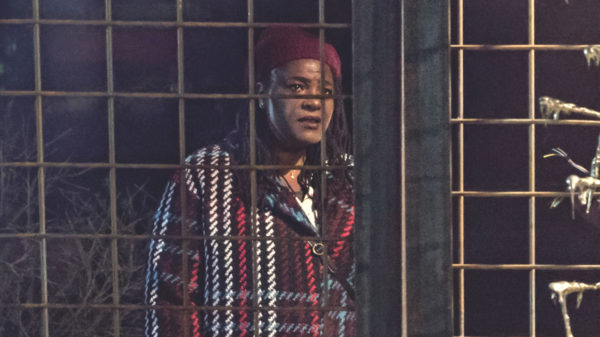 David Tennant would bring back William Hartnell’s first Doctor. “I’d go, ‘Look as this! Look! Still going!’ ‘We’re all still here because of you!’” 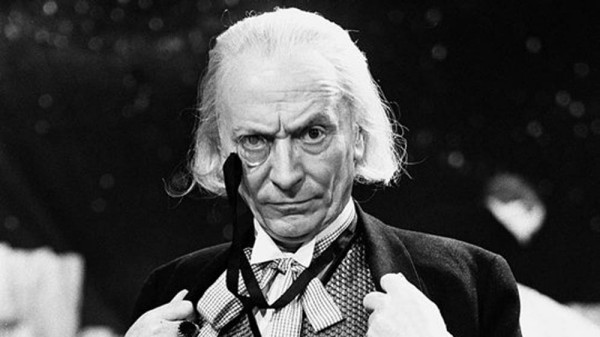 Matt Smith chose Adelaide from David Tennant’s Doctor Who episode The Waters of Mars because, “I love Lindsay Duncan.”