Line of Duty is sealing down the cast for its fifth series, which is currently deep in the midst of filming – and we now know the identity of Stephen Graham’s character…

The This is England actor was confirmed to be the series’ new big villain a few weeks ago, and the BBC has slowly teased us with pictures of him in a balaclava fans of the show have come to fear. They’ve also confirmed that Graham will be joined by Rochenda Sandall as another villainous character AC-12 will have to face. 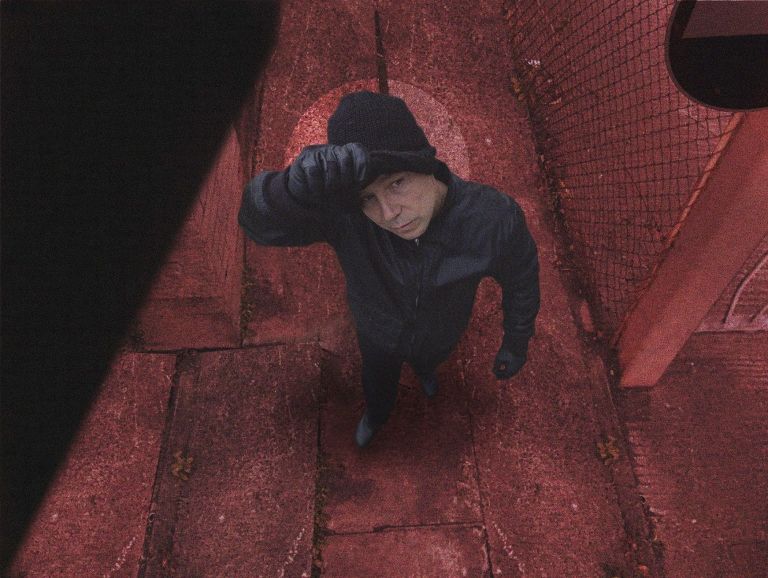 The press material says, “Graham will play John Corbett alongside Rochenda Sandall (Girlfriends, Broken) as Lisa McQueen – two pivotal figures in a deadly organised crime group. Known to have links with corrupt police officers and suspected to be under direct command of the shadowy figure known only as ‘H’, Corbett and McQueen become persons of interest to AC-12 following an explosive chain of events.”

It’s a mighty cast and with the success of Bodyguard buoying Mercurio, series five of Line of Duty is sure to be a hotly anticipated TV event.