We’re still a short-way from the Lucifer panel at SDCC 2021, but while we wait, Tom Ellis has outflanked fans by dropping an Instagram picture from up-coming season 6 (above.) Yes, the Devil (or God as we should call him) retains all his style but has a new motor — a DeLorean!

It’s an oddly incongruous scene, with a car forever associated with Michael J Fox and the Back to the Future franchise. Is it just a tease, is it a clue or is it just a classic car? We’ll avoid speculation on a time travel story, and focus on what little we think we know about Lucifer season 6. We do wonder what Lucifer might look like with an Aston Martin though! 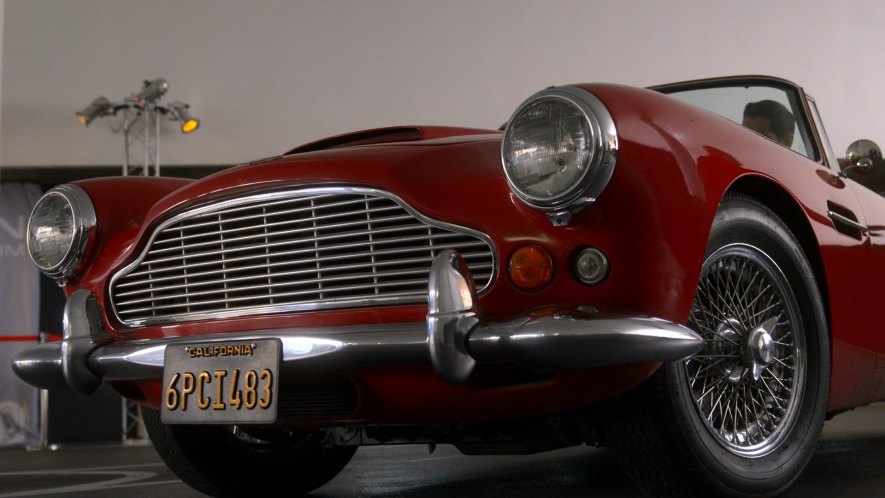 Lucifer Back to the Future

For Lucifans, the real future for Lucifer is season 6, and we’ve had suggestions we might get something at the SDCC panel later this weekend. We’ve already had to confirmed this really is the final series, thought we’ve some spin-off ideas if anyone is interested.

Will we get a start date? We’re hoping for 2021 not 2022, and fans are feeling lucky, so who knows. We do expect more teasers, so expect coverage of Dan’s future, Chloe and the consequences of the season 5B finale and how Lucifer copes with his promotion.

We’d also like some clarity on other angels (we’d love for Raphael to come back to help Ella learn the truth) many of whom seemed intriguing. The there’s Maze… Amenadiel the cop… has baby Charlie any special powers, even if he can’t fly, Eve and Lucifer himself. We’l know more soon, and we’ll keep you up to date.