The pair will play detectives in conflict over an old case in the new London crime thriller.

Apple TV+ have announced a series order for Criminal Record. The show will star Peter Capaldi and Cush Jumbo (The Good Fight) as detectives who find themselves at loggerheads over a historic murder conviction.

Here’s the synopsis for the show:

Criminal Record is a powerful, character-driven thriller set in the heart of contemporary London.

An anonymous phone call draws two brilliant detectives into a confrontation over an old murder case – one a young woman in the early stages of her career, the other a well-connected man determined to protect his legacy.

The series touches on issues of race, institutional failure, and the quest to find common ground in a polarised Britain. 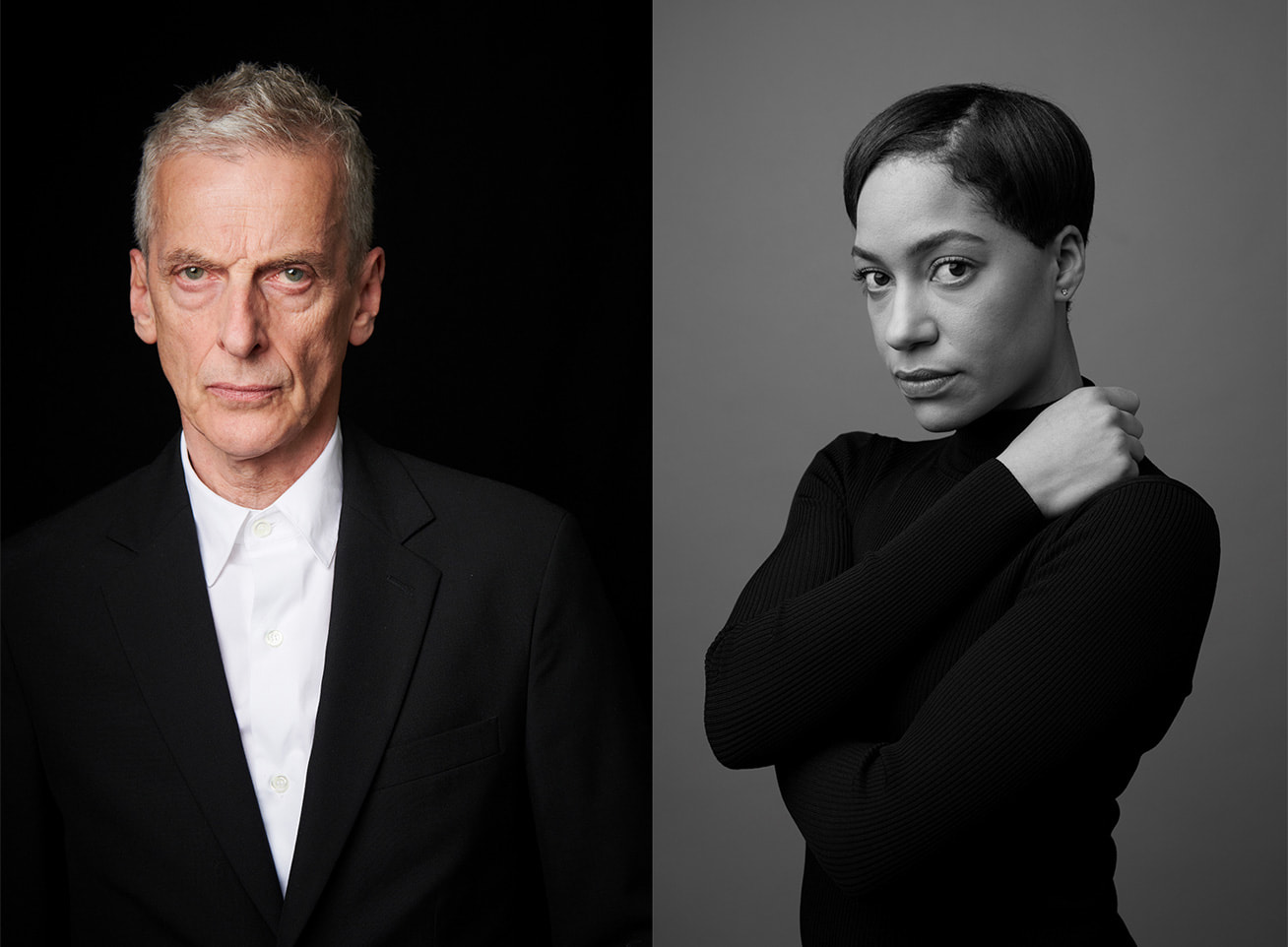 Peter Capaldi will play Detective Chief Inspector Daniel Hegarty, while Cush Jumbo is Detective Sergeant June Lenker. The pair first starred together in Torchwood: Children of Earth back in 2009 where he was the Home Office Official John Frobisher and she played junior PA turned Torchwood ally Lois Habiba.

Criminal Record comes from writer Paul Rutman (Vera, Indian Summers). He also serves as an executive producer along with Elaine Collins, Capaldi and Jumbo. The series director is Jim Loach (Save Me Too). The producers are Tod Productions and STV Studios for Apple TV+ and the show will run for eight hour-long episodes.

Since leaving the TARDIS in 2017, Peter Capaldi has been incredibly busy. He’s popped up in several film projects – as Mr Micawber in The Personal History of David Copperfield, The Thinker in James Gunn’s Suicide Squad and an elderly Siegfried Sassoon in Benediction. 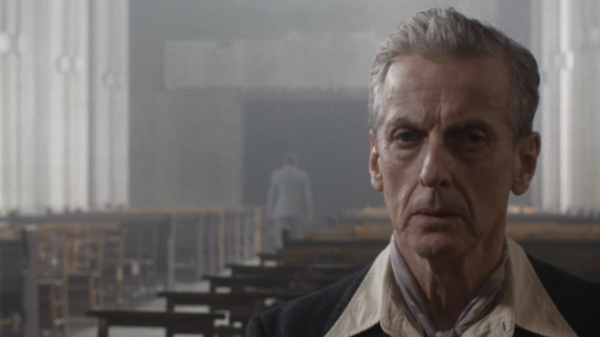 On television, he’s joining Nikesh Patel and Jessica Raine for The Devil’s Hour, due on Prime Video sometime in 2022.  Plus, there’s Inside Man, written by Steven Moffatt for the BBC and Netflix, which also stars David Tennant, Lydia West and Stanley Tucci.

He’s also voiced rabbits for both Christopher Robin and Watership Down and released his own album, St. Christopher.

We’ll keep you posted on Criminal Record, which is currently in production in London.