Four of the corporation’s top rated dramas will be back for a second series.

The BBC are celebrating their drama output with a raft of recommissions. Four of their most-watched dramas are returning; The Tourist, The Responder, Vigil and Time will all be back for more. 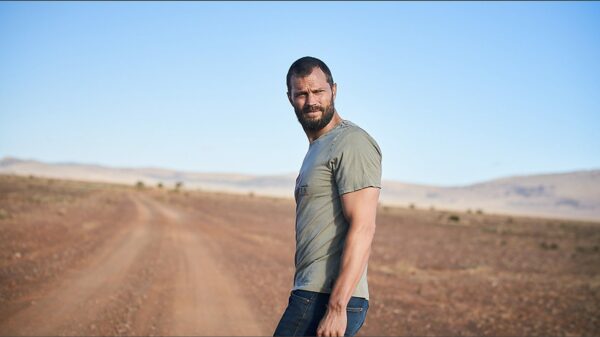 As the highest-rated drama of 2022 so far, The Tourist attracted 12 million viewers to the plight of Jamie Dornan. Here’s the synopsis for the show’s first run:

Jamie Dornan stars as a British man who finds himself in the glowing red heart of the Australian outback, being pursued by a vast tank truck trying to drive him off the road. An epic cat and mouse chase unfolds and the man later wakes in hospital, hurt, but somehow alive. Except he has no idea who he is. With merciless figures from his past pursuing him, The Man’s search for answers propels him through the vast and unforgiving outback.

Series 2 will give us six further hour-long episodes from Two Brothers Pictures – that’s Jack and Henry Williams (The Missing, Rellik and Baptiste). 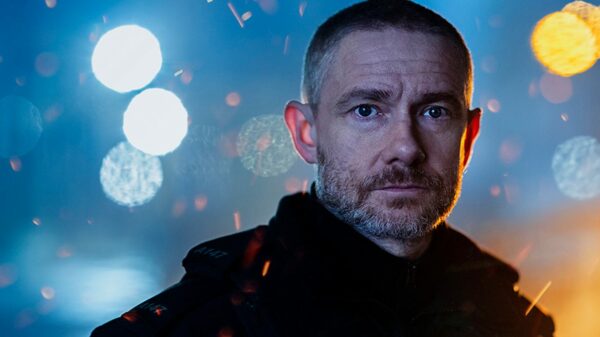 With Martin Freeman in the lead role, with a scouse accent, The Responder brought us something different; a crisis-stricken, morally compromised, unconventional urgent response officer tackling a series of Liverpool night shifts. The Radio Times called the show “the anti-Line of Duty” for its sophisticated look at the realities of modern police work.

The Responder returns to the city for its second series – another five episodes. The show is written by ex-police officer Tony Schumacher and produced by Dancing Ledge Productions. 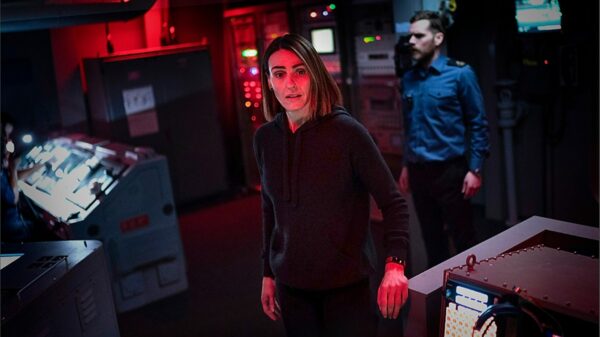 The claustrophobic cop-on-a-sub thriller Vigil had us utterly gripped last year and was the Beeb’s most-watched new drama launch since Bodyguard. It’s coming back for a second run, six episodes again, from writer Tom Edge and World Productions (Line of Duty, Showtrial).

Whether Suranne Jones will be back under the waves, or the series will shift to another claustrophobic location – who knows? (The show actually drew its name from the submarine). Regardless, it will once again be set and filmed in Scotland. 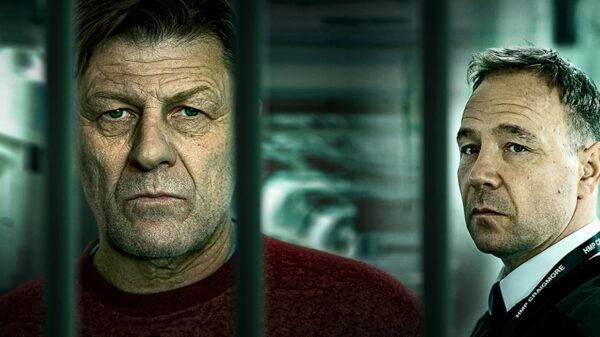 Finally, Jimmy McGovern’s Time will return. While Sean Bean and Stephen Graham starred, the show will welcome a new cast. Set in an all-female prison, it will be a 3-hour story, across three episodes and made by BBC Studios.

“The BBC is on fire creatively and the return of four of our biggest dramas over the last year demonstrates the sheer scale and range of storytelling on the BBC.”

If you need to catch up, you can find the first series all four shows on the BBC iPlayer.