The new animation adds some high profile voices to the season 1 cast, including another Voyager star

Diggs will voice Commander Tysess, Jamil will voice Ensign Asencia, Alexander will voice Doctor Noum and Beltran will reprise his Star Trek: Voyager role as Chakotay, now a Captain. Jameela Jamil is much in demand, having recently joined the cast of Marvel’s She-Hulk TV series.

In the series premiere shown during the panel for attendees, titled “Lost & Found,” a group of lawless teens, exiled on a mining colony outside Federation space, discover a derelict Starfleet ship. Dal must gather an unlikely crew for their newfound ship if they are going to escape Tars Lamora, but the Diviner and his daughter Gwyn have other plans. 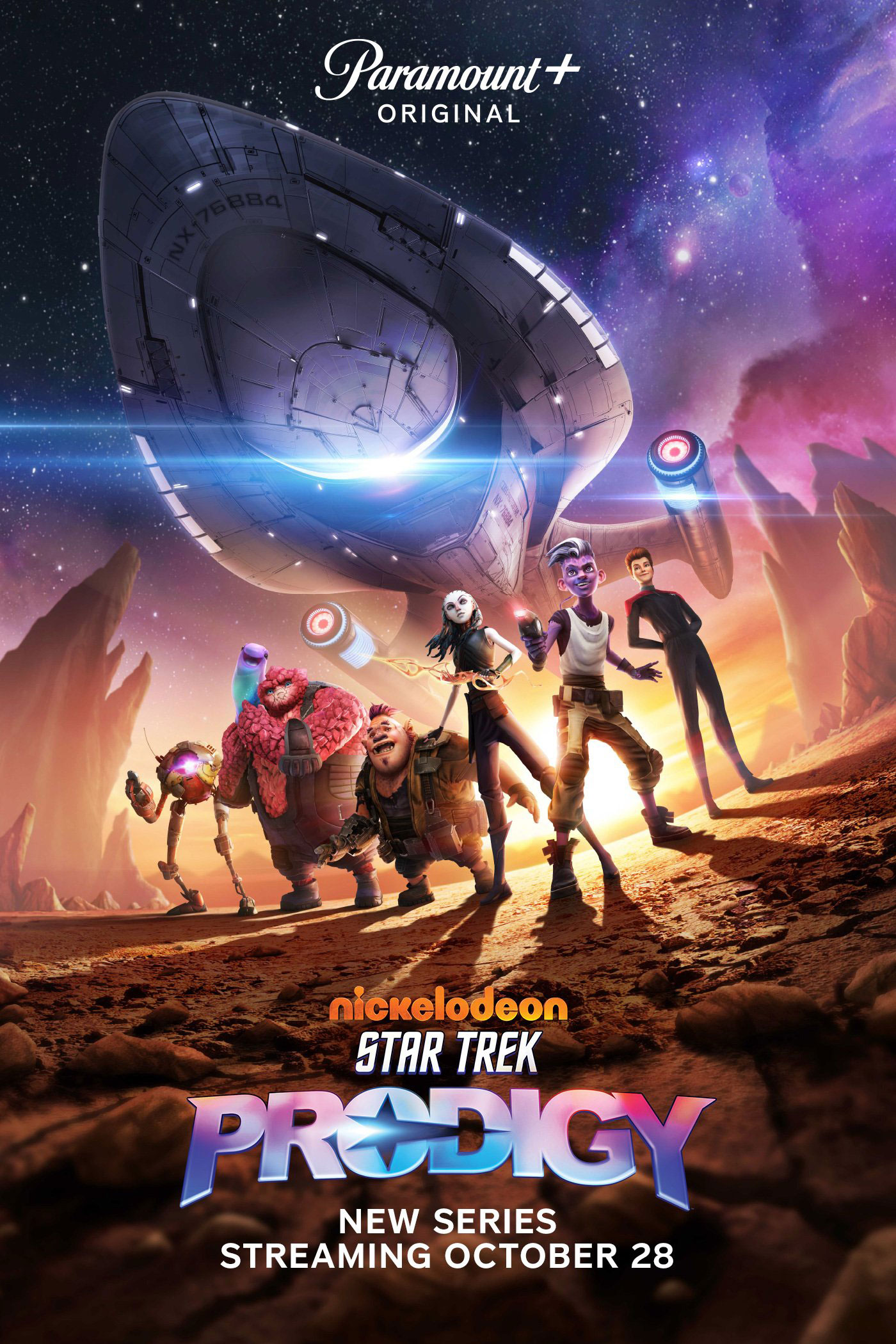 Star Trek: Prodigy will premiere on Thursday, October 28 with a one-hour premiere episode, exclusively for Paramount+ subscribers in the U.S. The series will also be available to stream on Paramount+ in international territories including Latin America, the Nordics and Australia.

Thanks to a recently announced partnership deal between ViacomCBS and Sky, the show should be coming to the UK when Paramount+ is launched within SkyQ and added to Sky Cinema packages in 2022. Other Sky customers will be able to subscribe to Paramount+ as an add-on too.

We understand that Lower Decks and Picard should remain unaffected on Prime Video, and Discovery with Netflix for the moment.

You can read more on the Star Trek site.