The BBC and Netflix have released the first images of the impressive cast they’ve gathered for their new mini-series Inside Man (no relation to the 2006 Spike Lee movie which starred Denzel Washingtion).

The story, told across four hour-long parts, will follow a prisoner on death row in the US, a Vicar in a quiet English town, and a maths teacher trapped in a cellar, as they cross paths in the most unexpected way. 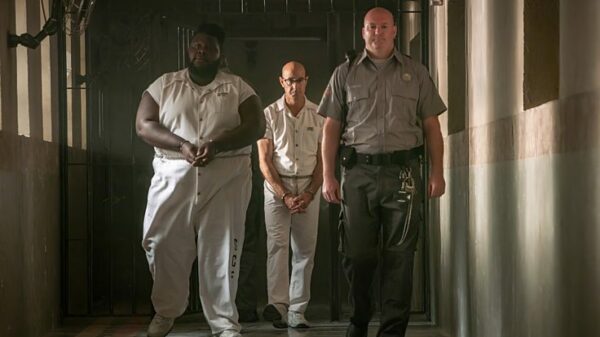 While David Tennant plays a vicar, while Stanley Tucci is the titular ‘inside man’. 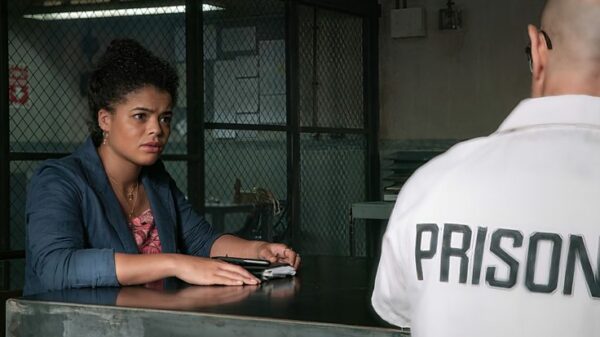 Lydia West (It’s A Sin) and Dolly Wells (Dracula) are also in the cast. 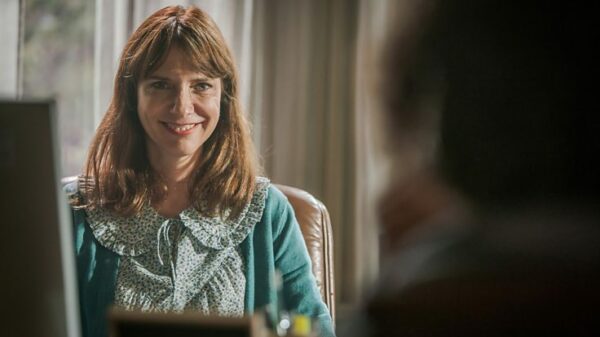 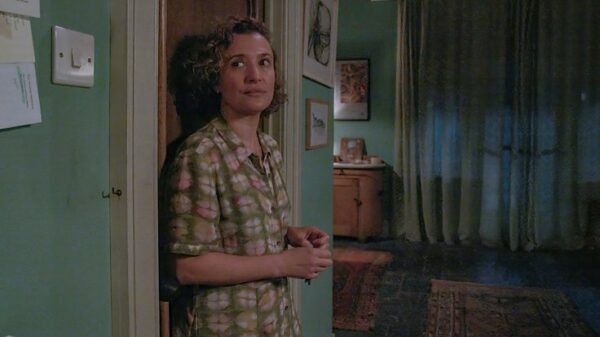 Inside Man has been written by Steven Moffat, and directed by Paul McGuigan (Sherlock), with Alex Mercer producing. Executive producers are Sue Vertue for Hartswood Films and Ben Irving for the BBC, while Chris Sussman will oversee for Netflix.

The BBC’s Ben Irving says: “Steven Moffat has created another brilliantly original and darkly playful series in Inside Man and it’s no surprise that it has attracted such an extraordinary cast. This will be a ‘must-watch’ when it lands on BBC One and iPlayer next year.”

The BBC have the UK rights, while Netflix will have the show internationally.