Mrs Brown’s Boys was the most watched programme on Christmas Day for the second year running.

Christmas Day’s top five most popular programmes across drama, comedy and entertainment were all on BBC One including EastEnders, Strictly Come Dancing, Call the Midwife and Miranda.

Charlotte Moore, Controller, BBC One commented: “It’s fantastic to see millions of viewers choosing BBC One with the top five most popular shows on Christmas Day. Audiences tuned in for an incredible range of quality programmes from drama, comedy and entertainment; with Mrs Brown’s Boys taking the top spot for a second year running.” 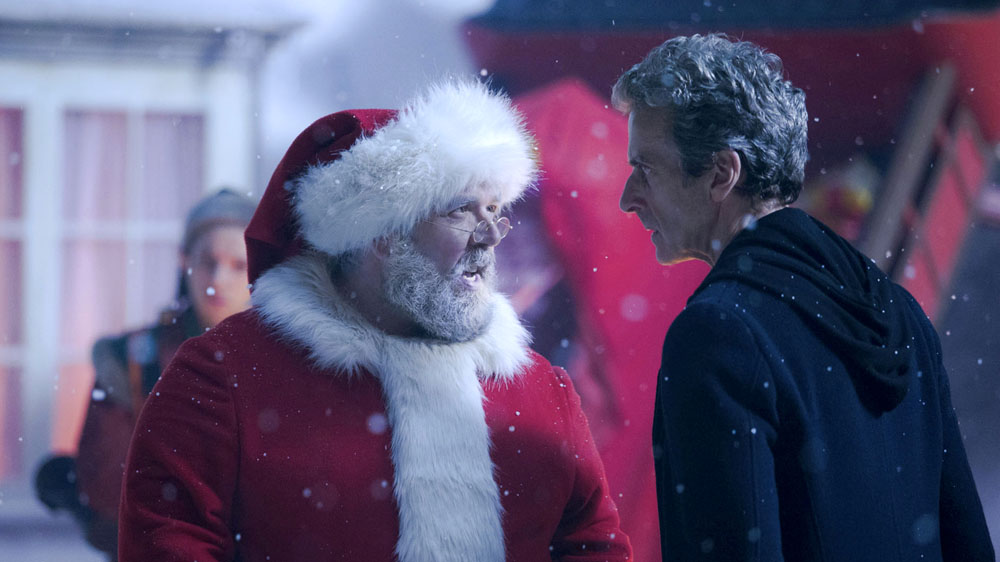 What did you enjoy watching on Christmas Day? Let us know below…