Abi Morgan is bringing her deeply personal family story to the screen.

Thanks to news broken by Deadline, it’s been announced that SISTER, the production company behind Abi Morgan’s recent series The Split have picked up the rights to the award-winning TV screenwriter’s autobiographical bestseller This is Not a Pity Memoir.

Here’s the blurb for the book:

An ordinary day.
The end of ordinary life.

One morning in June, Abi had her to-do list – drop the kids to school, get coffee and go to work. Jacob had a bad headache so she added ‘pick up steroids’. She returned home and found the man she loved and fought and laughed with for twenty years lying on the bathroom floor.

And nothing would ever be the same again.

But this is not a pity memoir. It’s about meeting your person. And crazed late night Google trawls. It’s about the things you wished you’d said to the person that matters then wildly over-sharing with the barista who doesn’t know you at all. It’s about sushi and the wrong shoes and the moments you want to shout ‘cut’. It’s about the silence when you are lost in space and the importance of family and parties and noise.

It’s the difference between surviving and living.
It’s a reminder that, even in the worst times, there is light ahead. 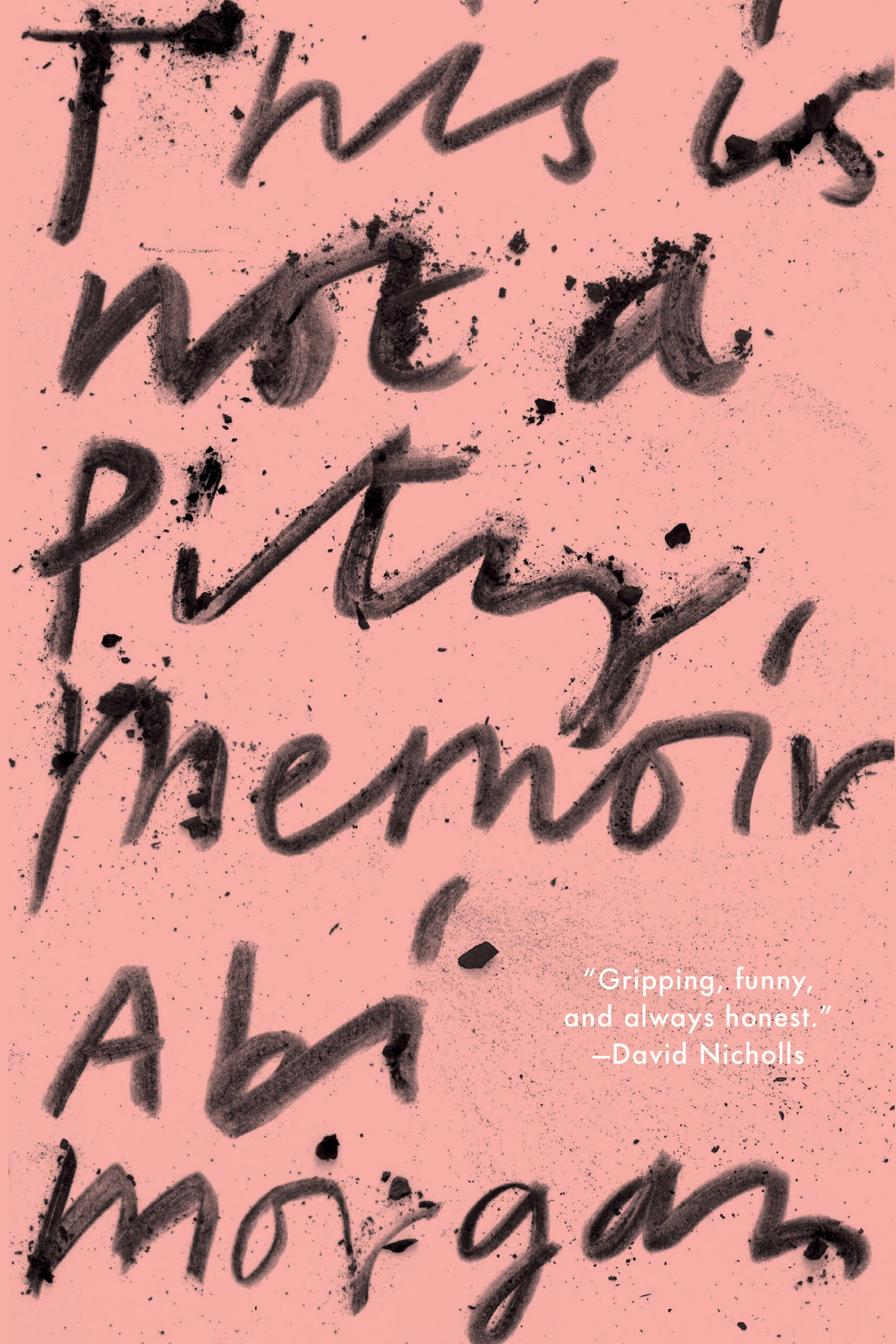 The book, a Sunday Times bestseller, has garnered some notable praise. Meryl Streep said “Breathtaking . . . this book is a gift.” Carey Mulligan went one further saying: “Truly breathtaking. I could not have loved it more.” 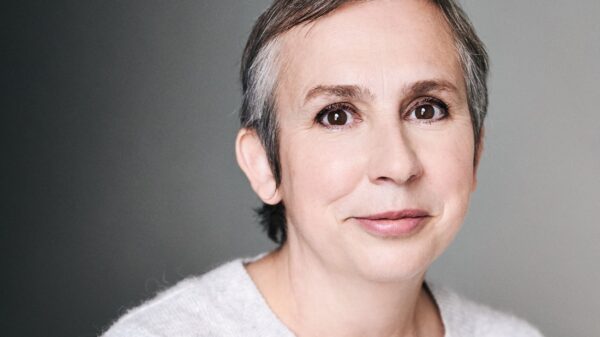 As part of the deal, Abi Morgan will adapt her book for television, as well as acting as director and executive producer on the project. SISTER’s co-founder and Chief Creative Officer Jane Featherstone will also executive produce.

“Working with Jane and Sister over the last few tumultuous years, they have been my running partners, given a unique birds eye view on the unfolding drama. As producers of some of the best film and television out there, there is no one else I would trust to help bring the deeply personal This is Not a Pity Memoir to the screen.”

SISTER is co-producing with Abi Morgan’s own production company Little Chick. The show does not have a broadcaster lined up yet, though we imagine they won’t struggle for interest!