There’s plenty of Star Trek reveals from SDCC 2021, and we share some of our favourites

As we reported a few days ago, there was a Paramount panel at SDCC 2021 focussing on the animated series. If you haven’t watched yet, you can see the whole thing now on YouTube (we don’t know how long it will be there, but you a few days at least). It’s just over 72 minutes long, so if you’re stuck for time, read on…

The session focussed on the idea Star Trek: Prodigy may be for a younger audience, but don’t discount it for that. It still tells good stories in a Star Trek universe, just centres them on a group of children. Several of the characters were introduced, along with their special skills and unique characteristics. 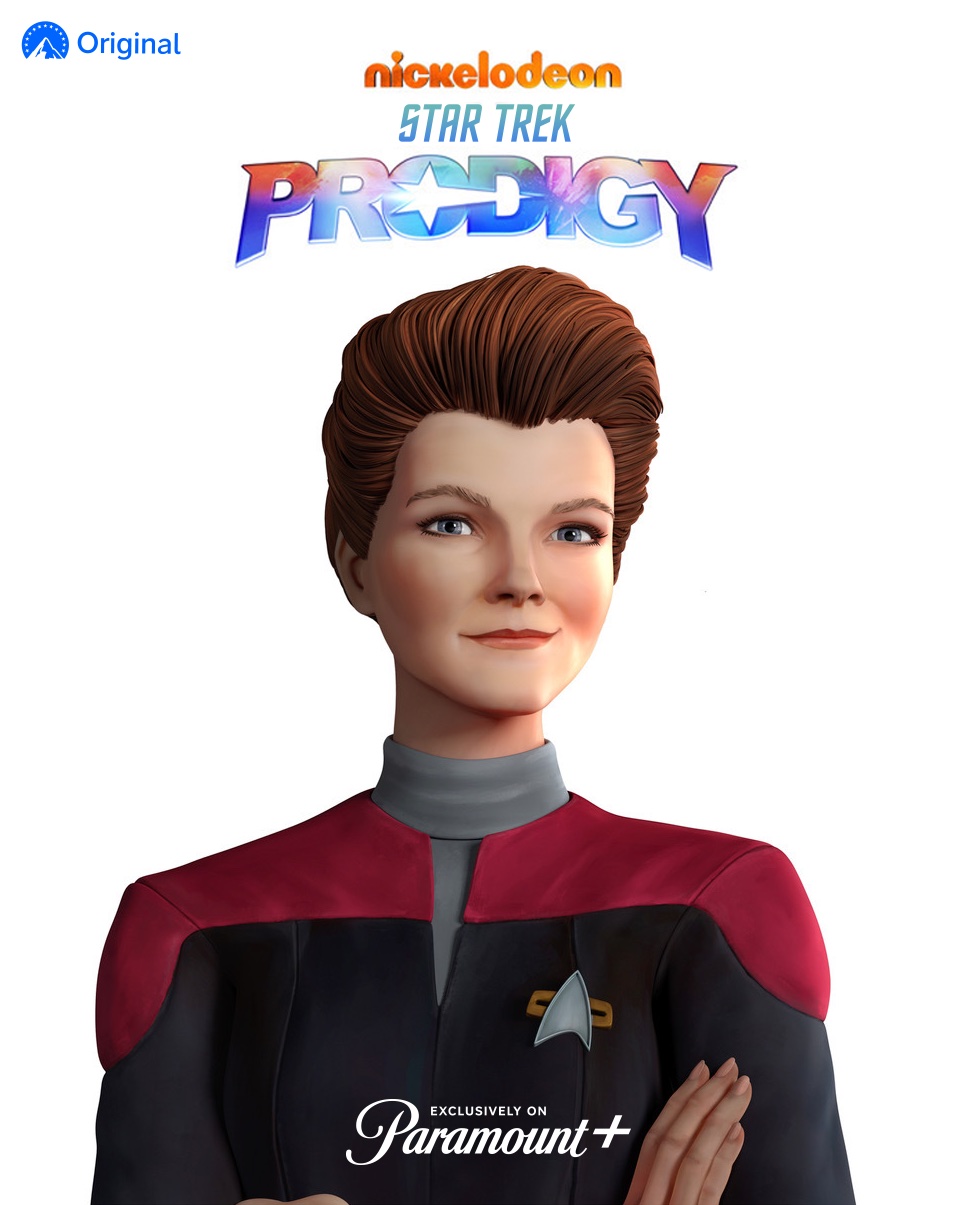 Of course there’s plenty to say about Kate Mulgrew’s return to the Kate Mulgrew as Janeway, and Mulgrew explains here character’s motivations and intentions behind helping the children.

We got some of the shape of Star Trek: Lower Decks season 2 and Tawny Newsome was on hand to talk about how her character, Beckett Mariner, builds a new relationship with her mother.

Meanwhile we are promised both silly and serious, so no changes there! 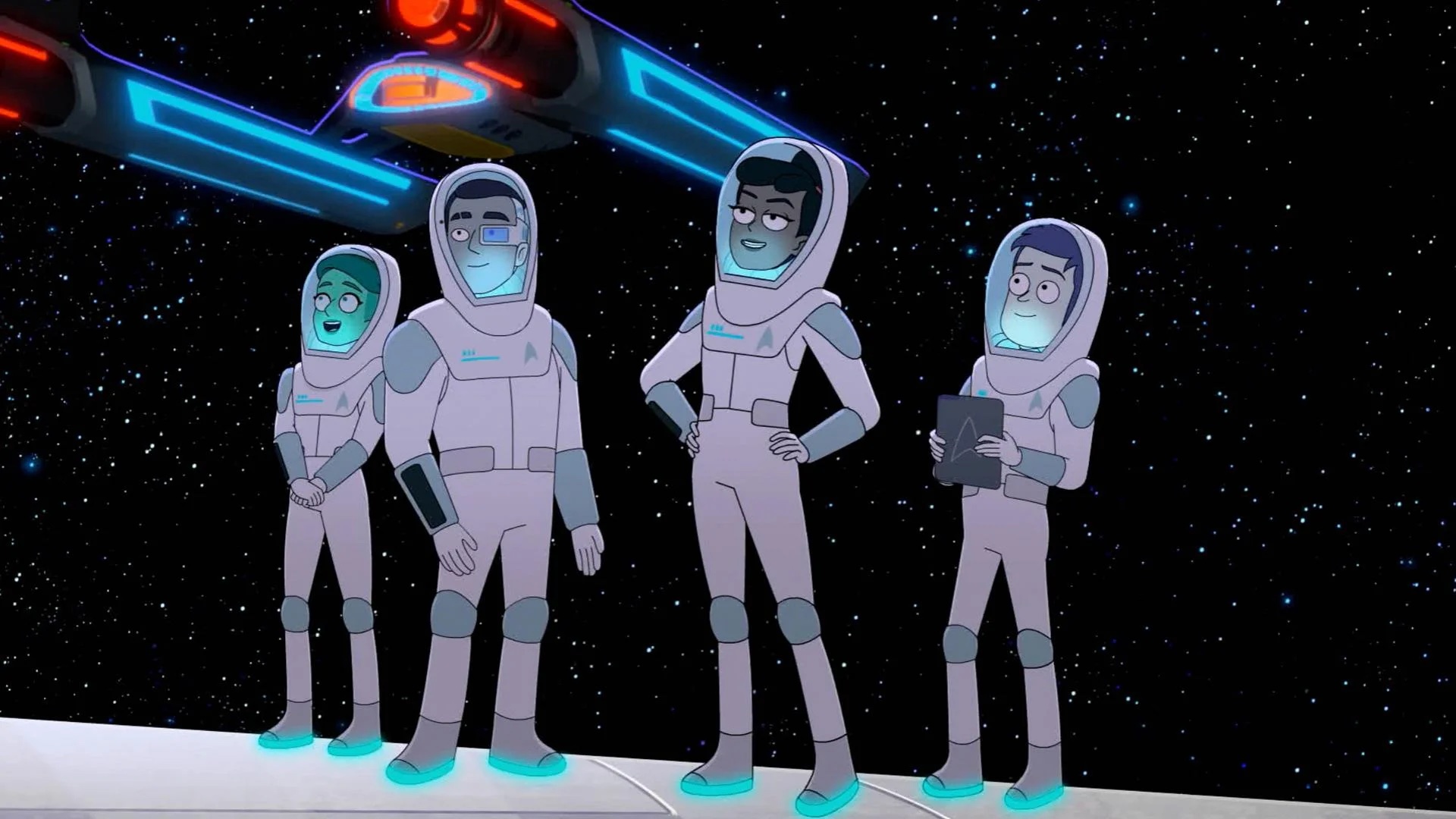 We also learned the Pakleds will be returning, though they are more the province of the Titan than the Cerritos. You can read more in the official StarTrek.com summary of the session.