Brenda Blethyn reprises her role as D.C.I. Vera Stanhope in a new season of Vera next month.

Based on the characters created by novelist Ann Cleeves, the crime drama returns at 8pm on Sunday 5 April on ITV. 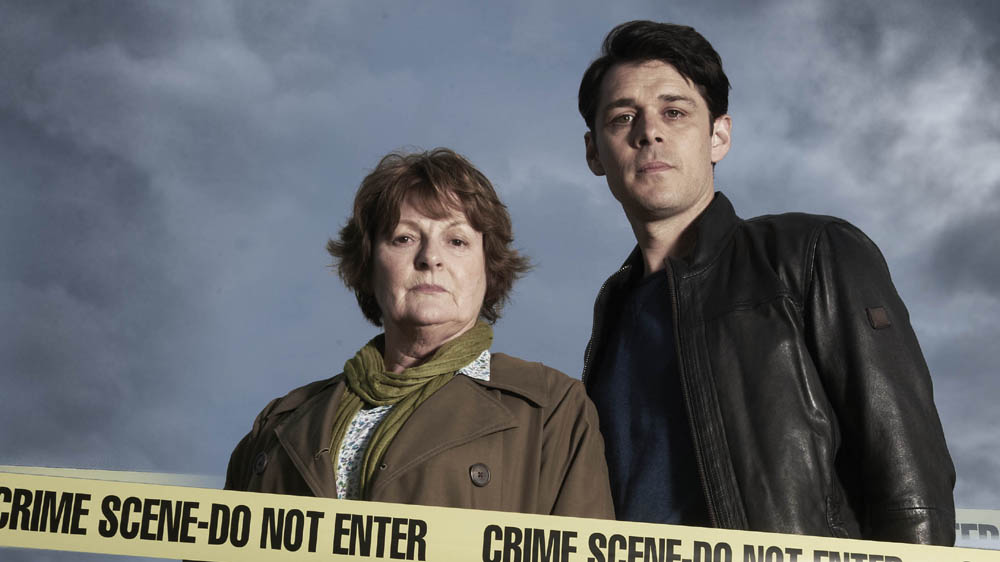 In the opening episode, ‘Changing Tides’, DCI Vera Stanhope (Brenda Blethyn) investigates a suspicious fire that rips through a holiday park on the Northumberland coast. Three cabins are destroyed and the body of a woman is found inside.

Park owner, Jim Viner (Wayne Foskett) returns from a weekend away with his daughter Clare (Katherine Rose Morley). He quickly suspects the body is his sister, Deena, but he can’t explain why she was there and not at the family home. Long-term resident Malcolm (Dorian Lough) returns to find his cabin has also burned to the ground.