The Netflix original series is the second of four live action adventure series, following Marvel’s Daredevil, which launched in April.

The thirteen one-hour episodes will be followed by Marvel’s Luke Cage and Marvel’s Iron Fist, leading up to the teaming of the main characters in Marvel’s The Defenders. 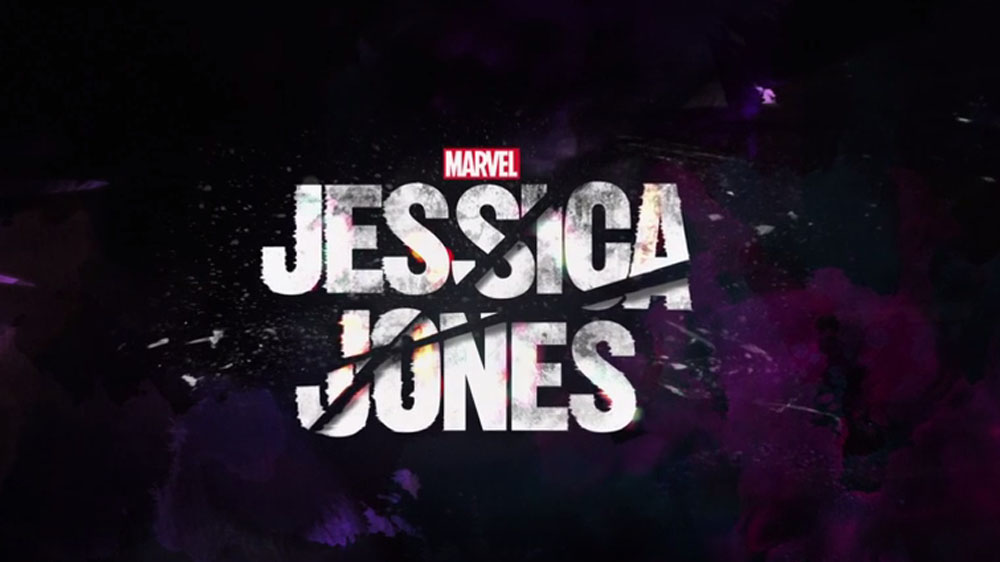 Marvel’s Jessica Jones will premiere in all territories where Netflix is available at 8:01am GMT on 20 November.