Is anyone else getting Damian Thorn vibes from Homelander’s son?

With the success of Prime Video’s The Boys‘ Season 3 launch prompting a rapid recommission, we’ve been watching for news of the production kicking into gear.

That begun to arrive now, with casting details for the new run emerging via Variety.

First up, Cameron Crovetti, who plays Homelander’s son Ryan gains a promotion to a series regular. Having guested across Seasons 2 and 3 with devastating fashion, it became clear his character will play a major role after his public introduction. Given his creepy reaction to Homelander’s murderous actions in the finale, we’re expecting some full on The Omen vibes! 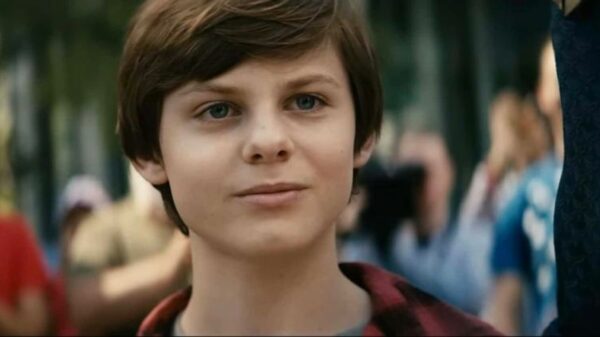 On the subject of Ryan, showrunner Eric Kripke says:

“Ryan is a really important piece of the story because he’s half Becca, half Homelander. If Butcher can figure out how to get his shit together and get the kid back, that could be the single best weapon they have against Homelander. But vice versa. If Homelander wins the kid over, that’s apocalyptic because then there’s two Homelanders. It’s like a child drama with apocalyptic stakes. It’s like ‘Kramer vs. Kramer’ meets ‘Avengers: Endgame.’ So that will be a really rich story moving forward.” 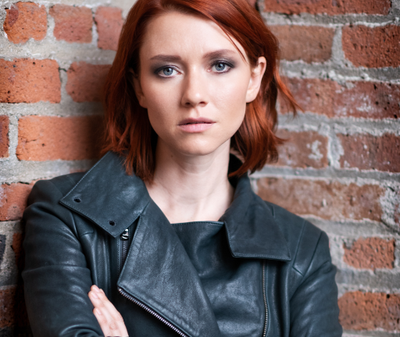 Meanwhile, Valorie Curry (The Lost Symbol) and Susan Heyward (Powers) are also announced as joining the cast. Both are playing new characters, rather than those drawn from the original comics: Curry will be the superhero Firecracker, while Heyward plays Sister Sage. 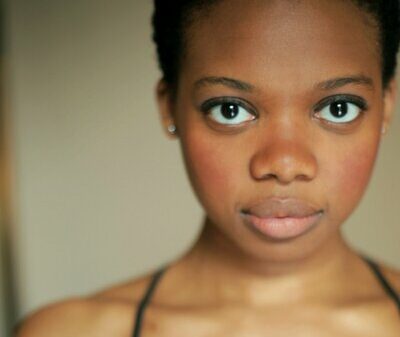 We’ll keep you posted when we hear more on The Boys Season 4, which we assume will land in 2023.

In the meantime, its college-aged sibling Gen V is also in production.