The show, which will be filmed at BBC Maida Vale Studios, was announced at the Edinburgh TV Festival earlier in the week. The BBC has since put this official synopsis online:

“The Dead Room tells the story of a long-running radio horror series and its veteran presenter and national treasure Aubrey Judd. But times are changing. Tastes are shifting. There’s a new young producer. Whatever happened to the classic ghost stories? The good old days? Aubrey soon discovers that all is not quiet in the eerie radio studio and that elements of his own past are not as dead and buried as he perhaps hoped.” 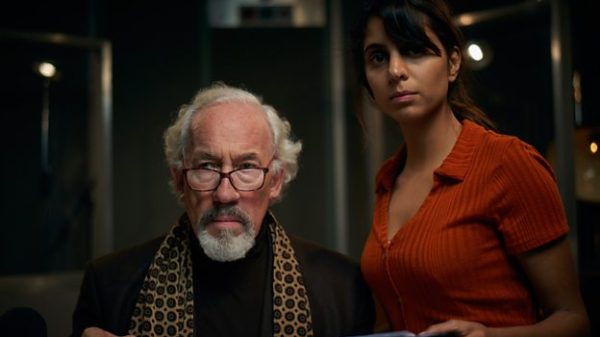 BBC Four has also announced a box set history series entitled The Yorkshire Ripper, a science show called You, Me And Eugenics and a six-part period thriller by the name of The Plague.

Cassian Harrison, channel editor of BBC Four, said this about the announcements:

“I’m immensely proud of how BBC Four continues to stand as a truly unique offer in UK broadcasting, and of the ongoing support of our audiences, with the channel showing some of its best figures ever this year. This selection of upcoming titles gives a glimpse of the diversity of programming we have coming down the line, with bold new narrative forms, hard-hitting journalism, the best of international drama and eclectic partnerships with some of the UK’s biggest creative talents.”

We’ll keep bringing you TV news as we hear it.