The animated show releases a frenetic trailer, plus a list of writers, directors and animation styles.

Ever since it’s surprise announcement in December ’21, we’ve been drip fed news about The Boys‘ animated spin-off Diabolical. The show is comprised of eight episodes, each from a different writer/director team. From the list of well-known writers assembled, it’s clearly going to be a lot of fun.

January brought us the first look, a clip starring Laser Baby, then February began by spotlighting the impossibly starry voice cast after a “Vought-a-Burger” ad.

Now the show has a full trailer. Fast and frenetic, it gives us a taste of Diabolical‘s eight “fun-sized” episodes:

Wow, there’s a lot going on there in a couple of short minutes; you really do get the sense of each story having its own distinct style.

We also now have a rundown, with writers, directors and a note on each episode’s style of animation: 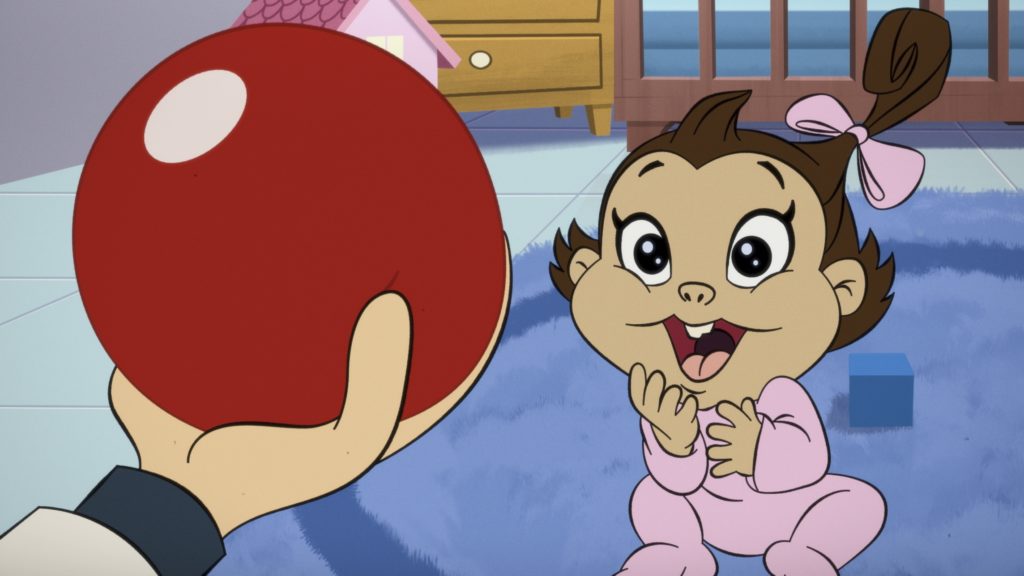 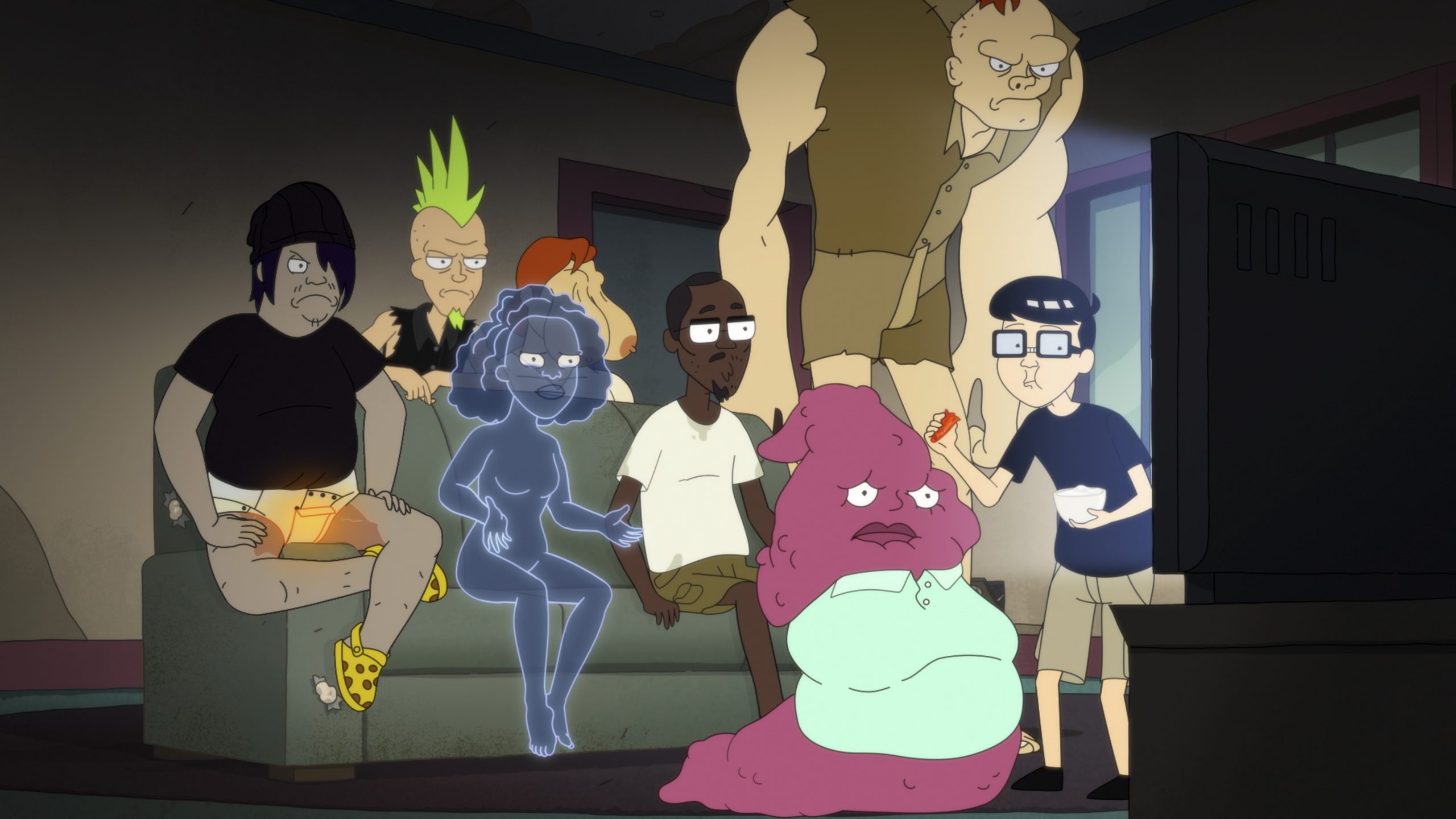 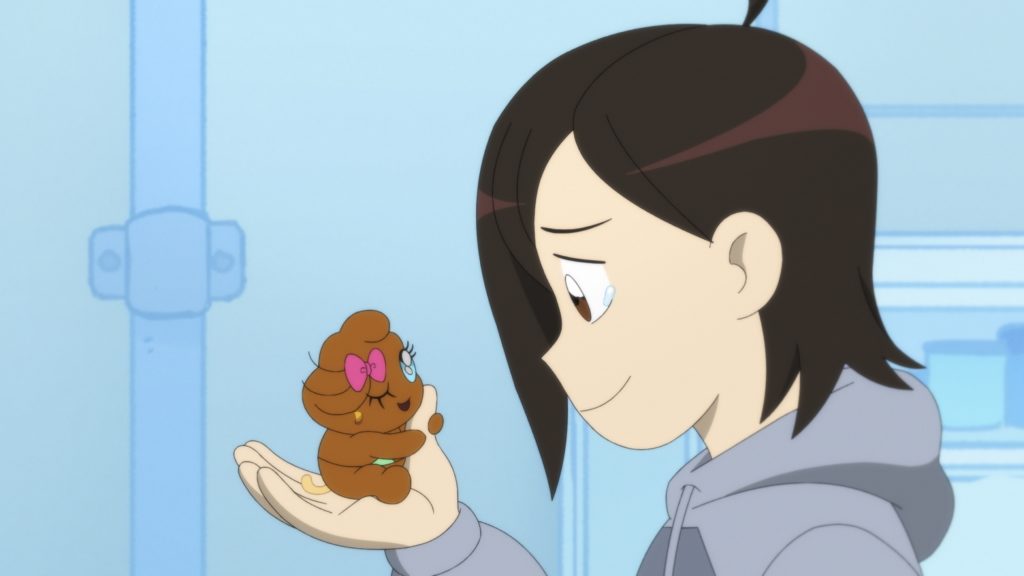 In addition, there’s a new poster for the show: 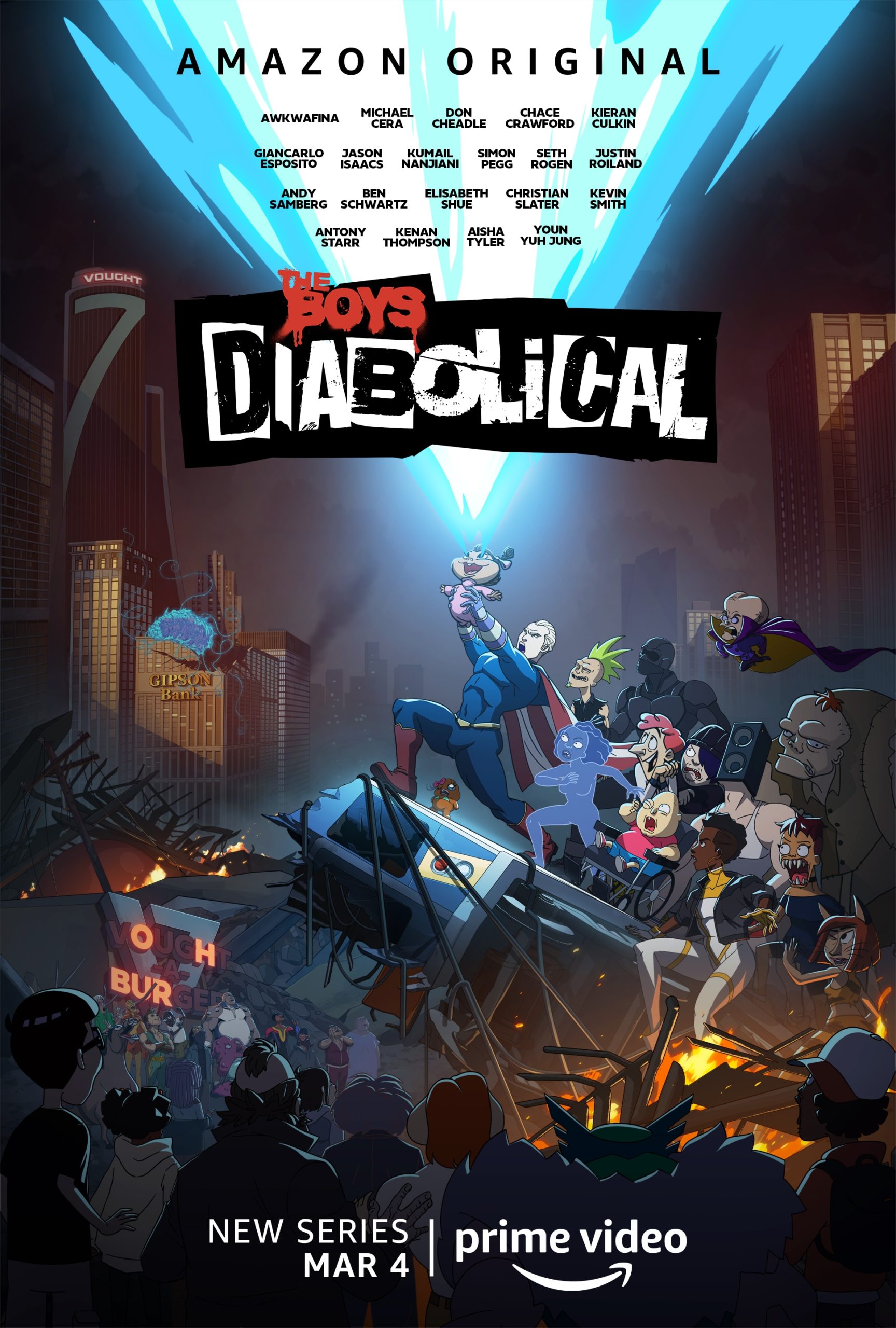 The Boys Presents: Diabolical lands at Prime Video on the 4th of March 2022. We’re ready!