The first trailer has been unveiled for this summer’s Bad Education film.

Based on BBC Three’s hit comedy series, The Bad Education Movie opens in cinemas across the UK and Ireland on Friday 21 August. 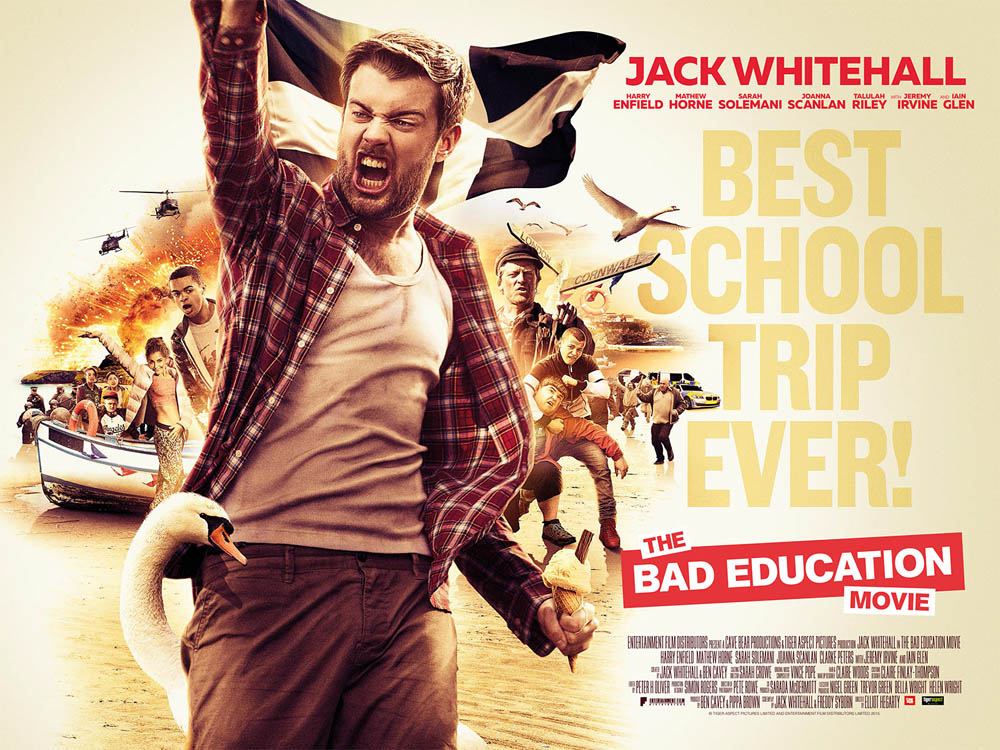 Co-written by Whitehall and Freddy Syborn (Bad Education), the movie began filming in February in Cornwall.