Celebrating twenty years since his Big Finish debut, the Eighth Doctor will once again enjoy adventures with his original audio companion Charlotte Pollard; a new boxset of four full-cast audio dramas is set for release in January 2022. 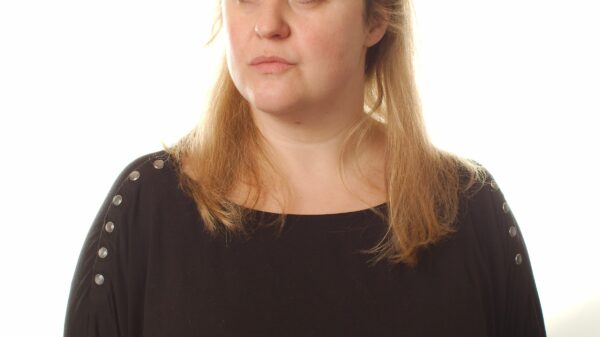 In “Doctor Who – The Eighth Doctor Adventures: Charlotte Pollard – The Further Adventuress” (which is frankly quite a mouthful), we are promised Paris with an Egyptian Mummy, swarms of giant moths and an adversary who seems to have returned from the dead.

The four stories are; The Mummy Speaks! by Alan Barnes, Eclipse by Lisa McMullin, The Slaying of the Writhing Mass by Eddie Robson and Heart of Orion by Nicholas Briggs.

Of these, we are told that Heart of Orion will be a sequel to 2002’s Cyber-tale Sword of Orion, with actress Michelle Livingstone reprising her role as Deeva Jansen. 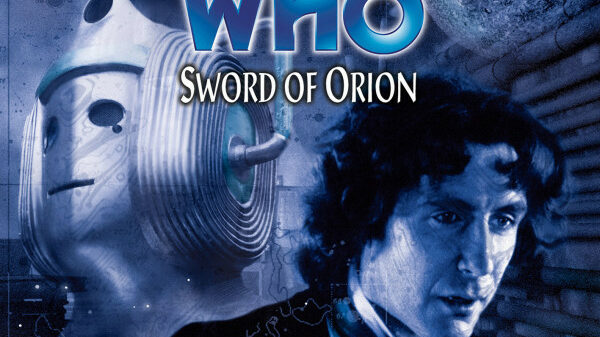 Speaking of the reunion, India Fisher calls the new boxset a “roller coaster”, saying “I’m thrilled to be back travelling with the Doctor once again!”.

Paul McGann said: “It’s been great to bring the Doctor and Charley back together again to celebrate 20 years of adventures with Big Finish. I can’t think of a more fitting set of celebratory stories.”

Within her original run?

While it’s not made explicit in the press release, we assume these stories will take place within Charley’s original run, rather than following her solo series of further adventures, of which there have been two sets (with a third long-promised!). This was the approach taken when reuniting Paul McGann with Sheridan Smith for 2019’s The Further Adventures of Lucie Miller.

It’s the joy of time travel on audio: back to 2002 and luckily Paul McGann won’t have to don that wig (we just have to imagine it!)

Doctor Who – The Eighth Doctor Adventures: Charlotte Pollard – The Further Adventuress can be pre-ordered in both download and collector’s edition CD formats from Big Finish.