Continuing straight on from the previous episode, the start of this week’s Marcella is a tense race against time – driven not just by the ongoing quest to catch the killer but by the fact that he has kidnapped a young girl who was unfortunate enough to have witnessed the latest murder.

Success follows failure follows success. The team get a trace on the young girl’s mobile phone only to reach the location and find her discarded backpack. CCTV siting of the target car puts them on the scent again until they find the vehicle abandoned and set alight.

Marcella is first on scene but her relief at finding the blazing car unoccupied is short-lived because face down in a puddle a short distance away is the poor child. A frantic Marcella gives CPR, in the process recalling another child and another tragedy as she urges this child to live using the wrong name. “Come on Juliet,” she pleads, but without success. 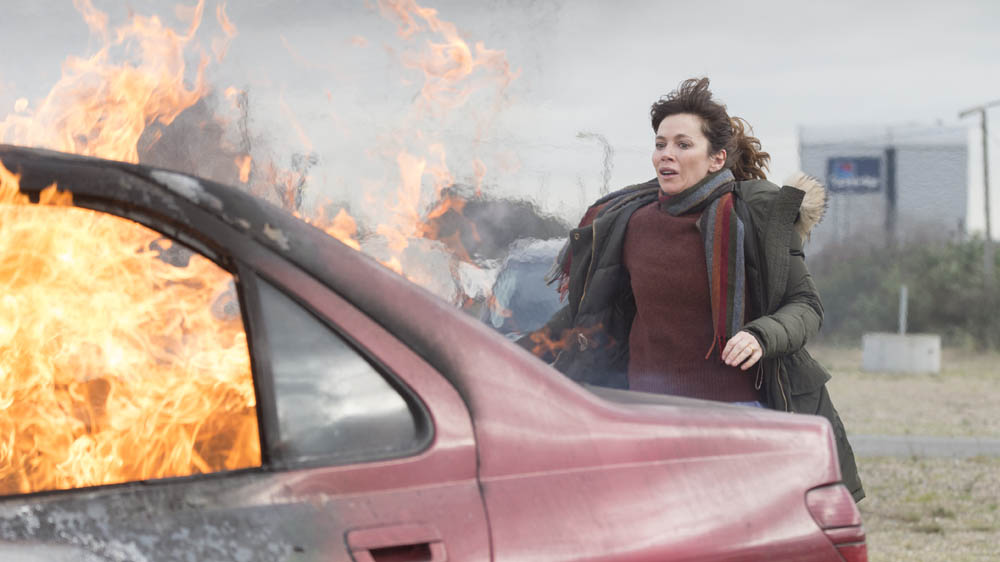 It’s a harrowing opening and as well as moving the investigation into even darker areas it shines a little light on Marcella’s history. Juliet has already been mentioned of course (by the doctor in episode two, by Peter Cullen last week) and it’s now made explicit that she was Marcella’s daughter. “She would have been six now,” boss Laura explains to Rav.

Juliet also figures in conversation between Jason and Marcella, and it’s clear that he considers her death as the point where things changed. “We lost ‘us’… I felt lonely” he says in an attempt to justify himself: “For six years, I tried”. Ever the copper, however, Marcella is a step ahead of him and already knows that his affair with Grace Gibson had been going on for a long time. “You tried for three,” she counters.

If her personal life remains something of a mess, at least professionally there is some good news for Marcella. The killer has left DNA at the latest murder scene, some hair found in the victim’s hand, and in an unexpected twist it is matched to Yann, jealous boyfriend of Henry Gibson’s best friend. 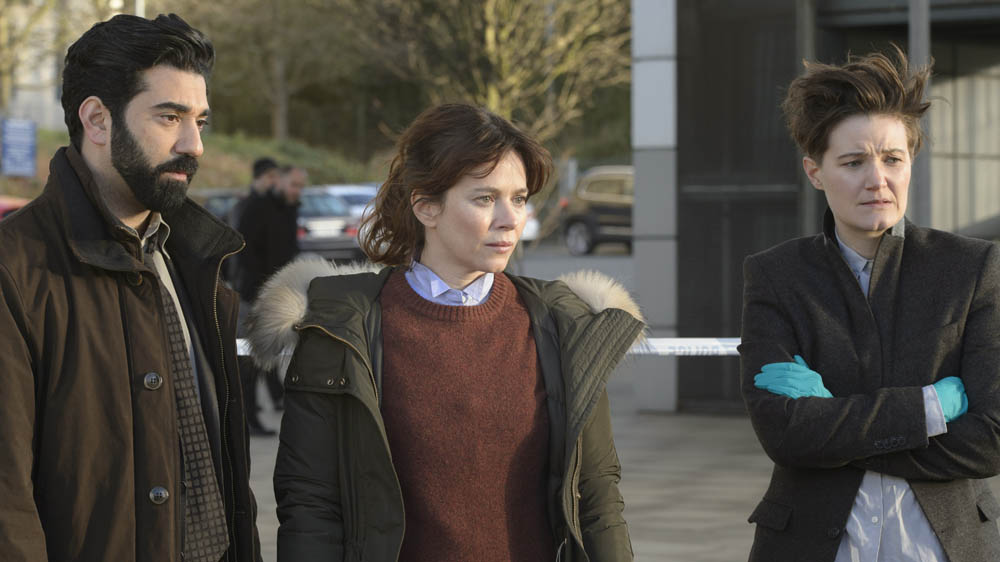 It seems fairly conclusive, although with two episodes to go I suspect it isn’t, and just as Marcella spent four weeks absolutely certain that Peter Cullen was the killer before deciding he wasn’t, she is now absolutely certain that Yann is their man. She goads him into attacking her in the interview room, and later stares him out to the point of triggering a panic attack in his cell.

With everything seemingly settled (although again, we do have another couple of hours remaining) we are thrown a last minute twist, when Marcella is attacked at home. Her assailant is the taxi driver who we know was parked near Grace’s house on the night of her murder. Whether he has come to accuse or confess I don’t know, but let’s hope the final two episodes can match the tension of this one.