I kind of wish the writers of Victoria weren’t so keen to remind us at every turn that the queen and the insufferable Albert (Tom Hughes) are cousins.

We get it; they didn’t think it was weird back then. But it’s creepy. So creepy. Historical fact be damned, Vic, don’t marry that dude! He’s your cousin! It’s icky!

While nothing says “we are probably going to fall in love” quite like a Schubert piano duet, I’ve never been wholly convinced by the enemies-to-lovers trope. 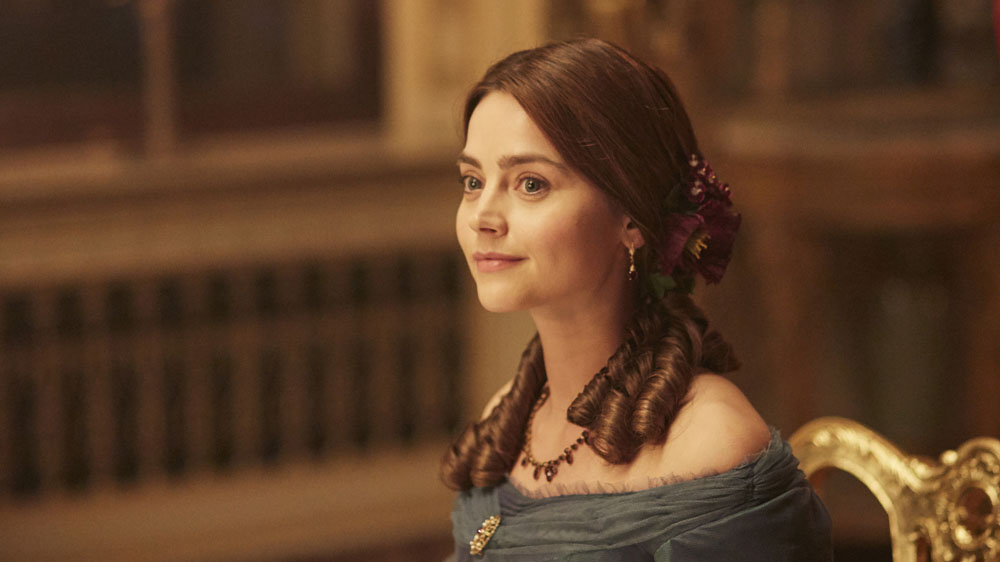 Even if it’s a lack of social skills speaking, Albert and his funny moustache mansplainations are… alarmingly intense? Ripping a hole in your shirt because you didn’t have the good sense to wear something with a pocket? Bert, buddy, that’s… weird. If there’s one thing that can be said for him, he calls things like he sees them. Even if he is a bit of a miserable sop.

But I guess you can see why Lord M is worried, and I feel so much for him; anyone who inspires Vicky to embark on a Windsor road trip and hum songs in the morning must, it turns out, have taken her fancy, even if it doesn’t last long before a jolly good dust up between them. 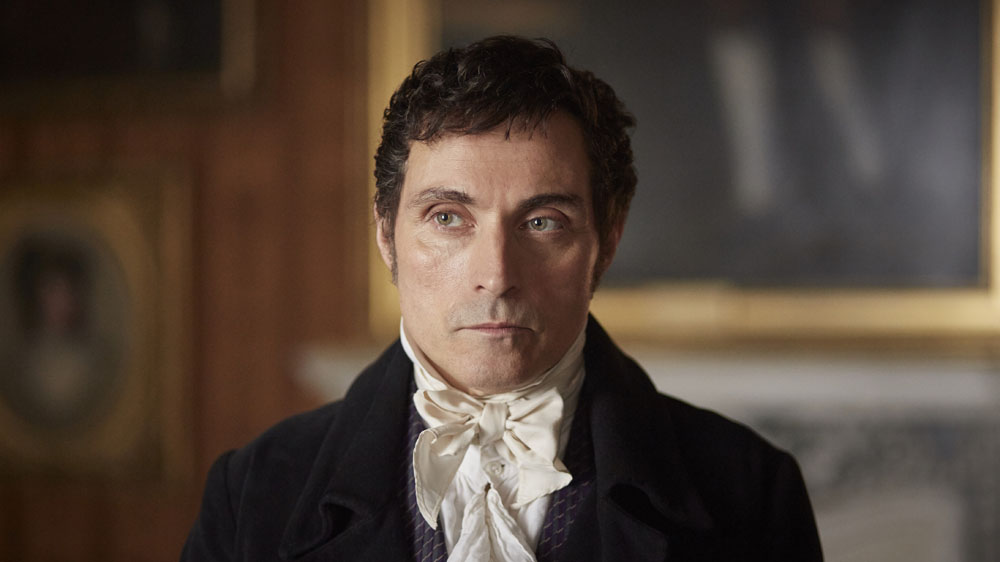 And then the very worst thing possible happened: I’m not sure I can forgive this show for letting anything happen to little Dash. Dash is a ray of sunshine. Bert is a poop. I wouldn’t marry him.

Meanwhile, Miss Skerrett downstairs continues to have some apparent secrets to keep, almost but not quite succumbing to the temptation of supplementing her income in order to help an old friend. Good for her. It’s likewise lovely seeing the little moments of friendship between her and Victoria.

And Vicky apparently hasn’t listened to my advice, and instead, tremblingly, asks Bert if he’ll be Mr. The Queen. I’m trying not to let the words “THEY’RE COUSINS” ring like incessant bells through my head while they kissed.

It was a different time, and I guess, if I have to, I can ship it.