I suppose the queen has rather more pressing matters on her mind in this episode; namely, the tiny royal growing in her belly, and crackpots at every turn.

Not even queens are safe from Those Dudes who simply have no sense for when it’s time to admit that she’s not interested and it was jolly well time to move on the first time she didn’t answer your disconcerting love letter.  Captain Childers, at least, was a reasonably polite persistent creep with no grasp of reality.  Could have been worse, albeit still gross.

I can see why Bert would be worried, but really, there’s nothing less appealing to a woman than an over-over-protective gentleman.  It’s not as though Vicky doesn’t already have to rage constantly over the tendency of so many of those around her to smother.  It must have been so claustrophobic. 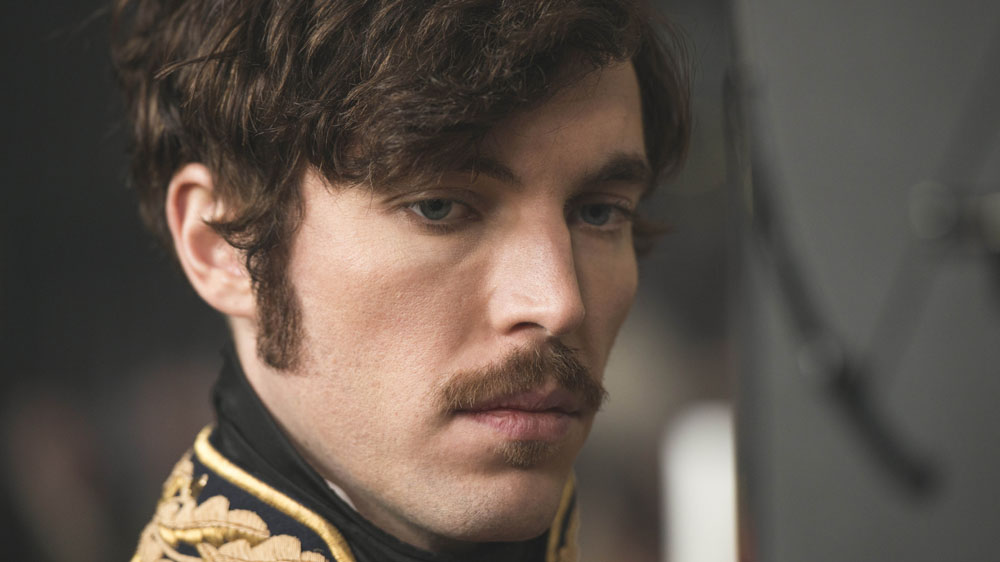 Meanwhile, Uncle Cumberland is now also Uncle King of Hanover, and what an unpleasant fellow he continues to be.  Indeed, this wouldn’t be ‘Episode 8 of 8’ without some serious-business climactic drama, and oh dear, there’s an assassination attempt while Victoria goes out for a ride with Albert, and while it seems the young man responsible was receiving orders from Evil Uncle King of Hanover all along, even that turns out to be too simple a conclusion.  Doesn’t stop him being a miserable bum, though.

Also meanwhile, Mr. Francatelli has been offered his own establishment, and lovely Nancy considers whether to stay on as Vicky’s stylist, or go on a new adventure with her handsome pal.  After all, he sure is smitten, and I can see the appeal of hooking up with a gentleman who knows how to make a good trifle.

I do like a good trifle, but how refreshingly brave of the show to allow them not to have a happy ending after all. 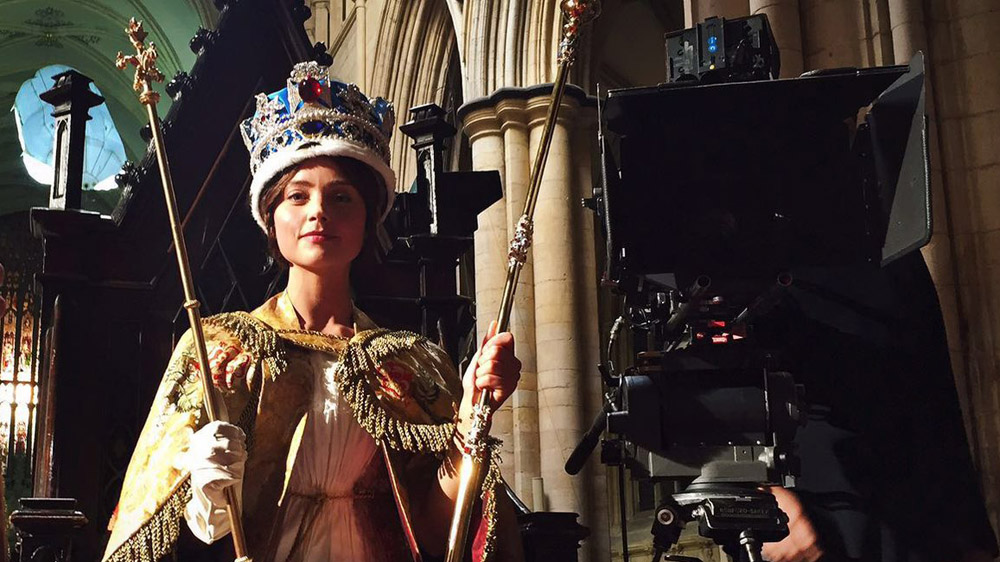 Special mention also needs to be made of the little scenes between Harriet and Ernest in this episode as well, so quietly emotional that it feels as though they could well be the heroes of their own story, if there hadn’t been the whole Queen Victoria thing to make a show about.

And Jenna Coleman looks so jolly cute in that final scene, snuggled up with her little family.  I mean, she has also given a beautiful performance here, strong and vulnerable and true, which captures the uniquely frustrating circumstances she finds herself in.

Victoria has been a thing of absolute beauty to watch, really.