Don’t worry though, it’s nothing to get angry about!

With less than three weeks to go until the scheduled premiere of She-Hulk: Attorney at Law, Disney+ have dropped a minor delay on us. The new superhero comedy series now begins on August 18th.

While surprising this close to the premiere, it’s certainly not as drastic as Andor‘s recent three-week delay. The show’s entire release schedule has shifted one day, get ready for She-Hulk to be your regular Thursday night entertainment. 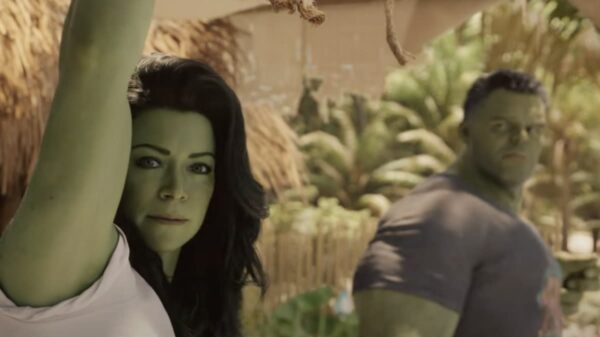 While there’s no specifics on the reason for this change, it’s easy to guess. At one point the rollout of Obi-Wan Kenobi and Ms Marvel overlapped, with both shows dropping new episodes on Wednesdays – the regular day for everything since Loki. 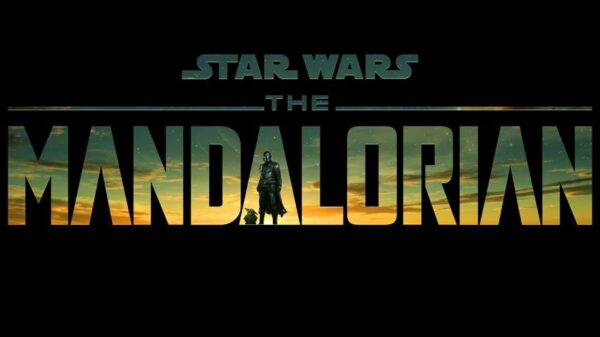 We imagine, from a promotional point of view, the separation might provide benefits in the long term. The proof will be if such as spacing continues for subsequent shows such as Ahsoka, The Mandalorian, What If…? and Secret Invasion.

With a new take on the Marvel Cinematic Universe, She-Hulk: Attorney at Law is set to be the franchise’s first comedy. Across nine episodes, we’ll see Jennifer Walters (Tatiana Maslany), Bruce Banner’s cousin, balance her day job as a lawyer while manifesting superpowers.

The show promises a bunch of familiar MCU faces too, from the Hulk himself (Mark Ruffalo), to Emil Blonsky/Abomination (Tim Roth), Wong (Benedict Wong) and even Daredevil (Charlie Cox).

On the subject of Daredevil, Tatiana Maslany spoke recently at the show’s TCA panel about Charlie Cox’s appearance on She-Hulk:

“Charlie is amazing and he does some really great work. You know, the tone of our show is so different, and to see his character in the tone of She-Hulk is really fun to watch.”

“To watch Matt Murdoch and Jennifer Walters’ She-Hulk and Daredevil go to toe and match wits, I think is something people are going to love.”

While the show’s creator Jessica Gao suggests the pair have “real chemistry”.

We’ll keep you posted on She-Hulk, although hopefully it’s bolted into that Thursday slot for good now!