The BBC have given us our first look at their forthcoming adaptation of Victor Hugo’s classic novel, Les Misérables – although no singing this time around…

The six part series will be written by War & Peace‘s Andrew Davies and directed by Tom Shankland. 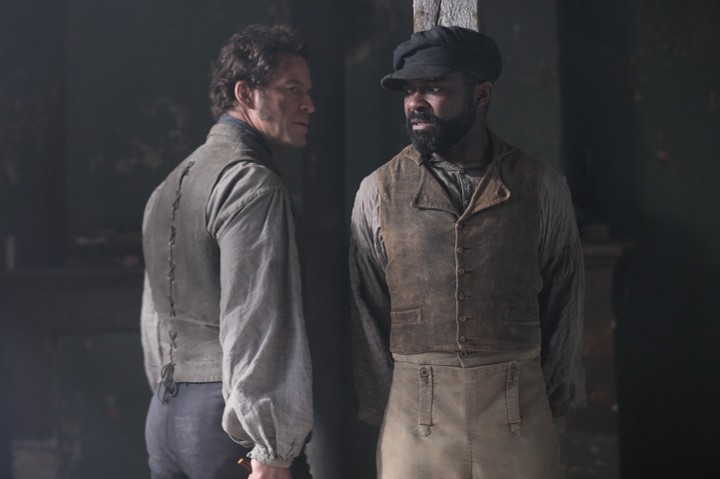 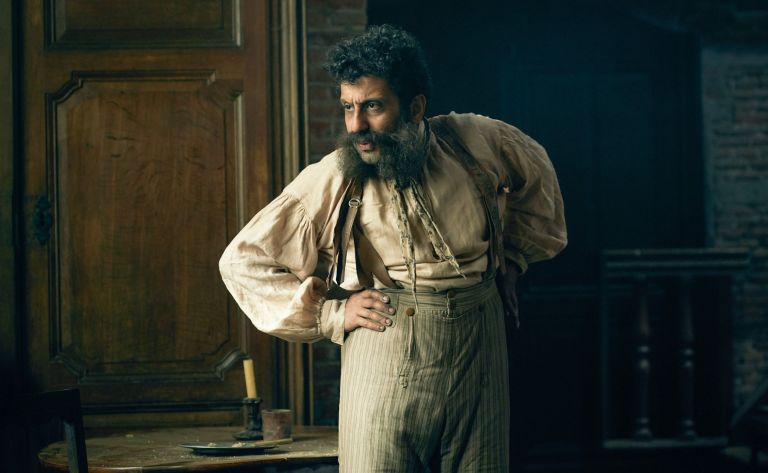 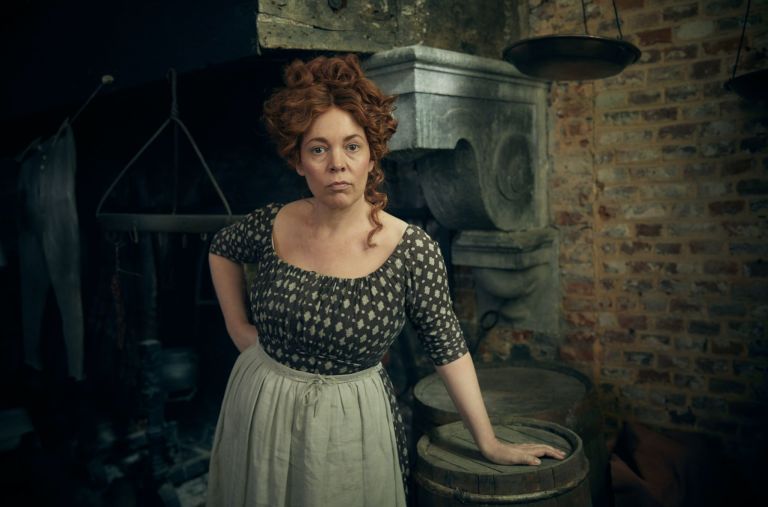 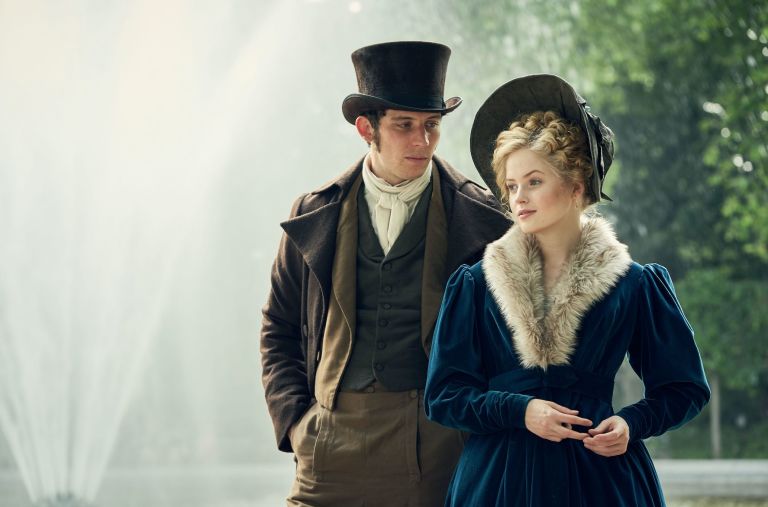 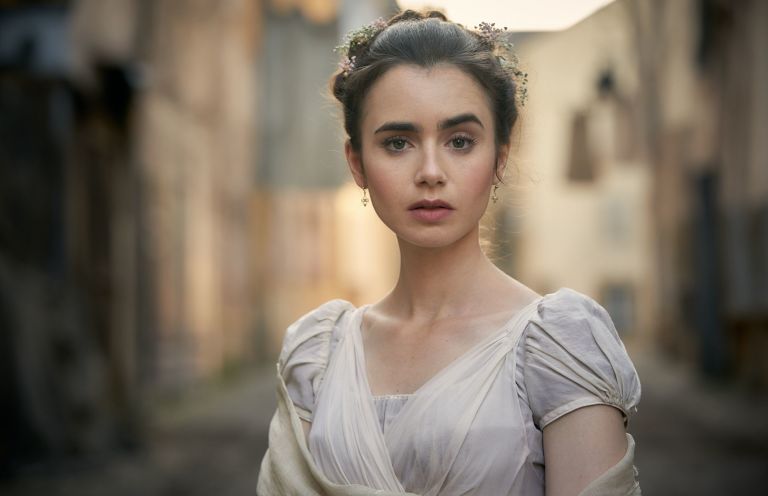 Les Misérables will air on the BBC later this year – we imagine around Christmas and the New Year.

We’ll keep you in the loop on this series.