The novel is being adapted by Zoe Kazan for the streamer.

John Steinbeck’s classic novel East of Eden is getting the series treatment from Netflix. The adaptation, with Zoe Kazan both writing an executive producing, had Florence Pugh set to star. The actor will also co-produce.

In what Deadline call a “limited series adaptation” – or what we’d call a mini-series – the show will tackle the book’s themes of trauma and repair, love and betrayal, duty and free will. Steinbeck’s novel loosely adapts the story of Cain and Abel, playing out the story across generations of the Trask and Hamilton families.

“I fell in love with East of Eden when I first read it, in my teens. Since then, adapting Steinbeck’s novel — the great, sprawling, three-generational entirety of it — has been my dream. More than anything, I have wanted to give full expression to the novel’s astonishing, singular antiheroine, Cathy Ames.” 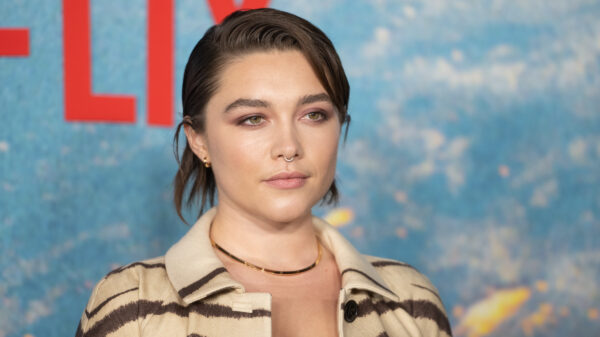 She goes on to discuss Florence Pugh’s casting:

“Florence Pugh is our dream, Cathy; I can’t imagine a more thrilling actor to bring this character to life. Writing this limited series over the last two years has been the creative highpoint of my life. I hope that with our partners at Netflix, Anonymous Content, and Endeavor Content, we can do justice to this material — and shed new light on it for a 21st century audience.”

With an onscreen career principally on film, including roles in Little Woman, Midsommar and Fighting with My Family this is a rare return to television for Florence Pugh. 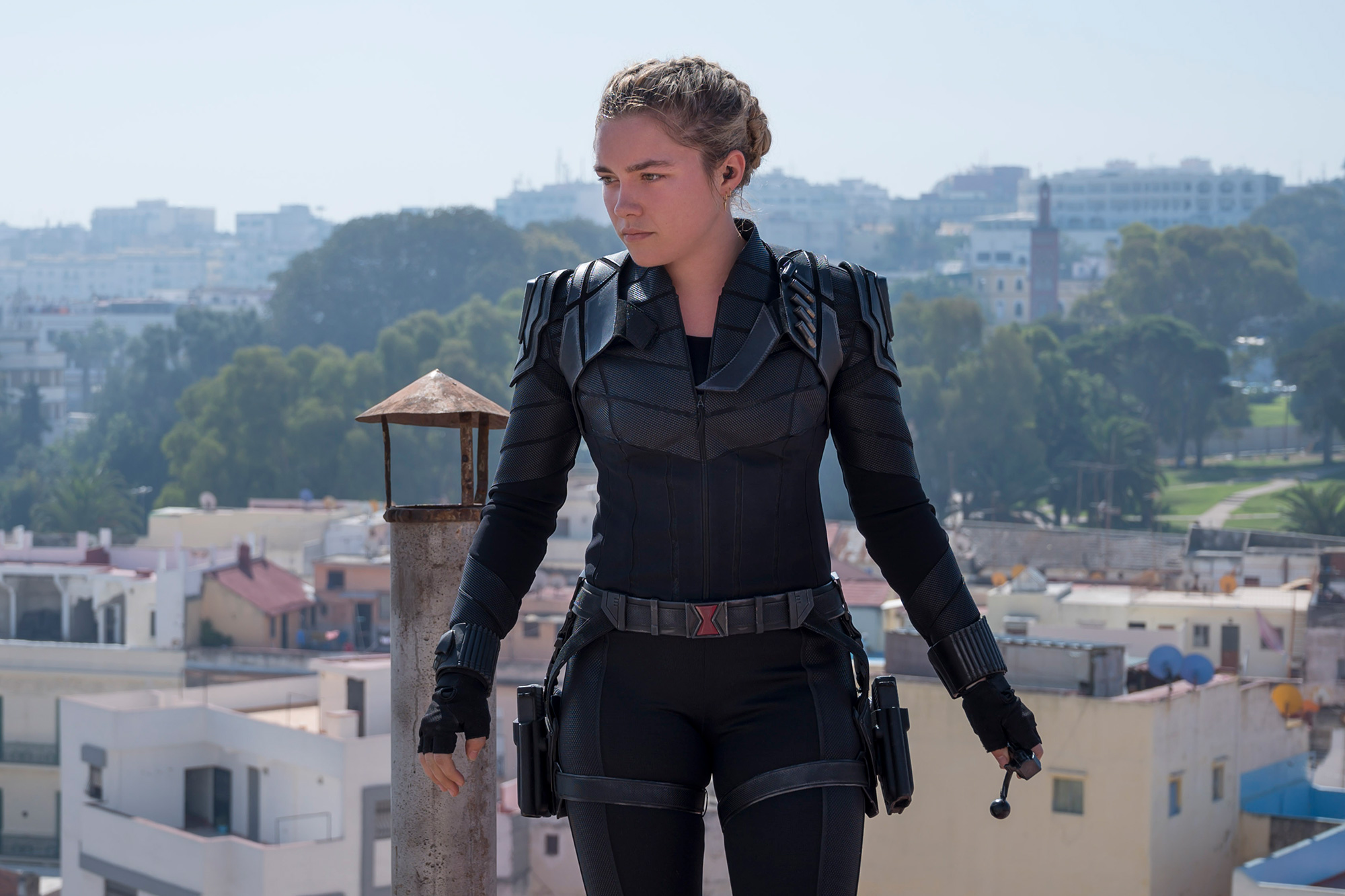 However, her Black Widow character Yelena Belova did make the transition to the small screen for last year’s Hawkeye series.

We’ll keep you posted on East of Eden.