A set of new photos has been revealed showing the filming of Doctor Who‘s new season.

Written by showrunner Steven Moffat and directed by Hettie Macdonald (‘Blink’), the episodes currently shooting are ‘The Magician’s Apprentice’ and ‘The Witch’s Familiar’.

The two-part story will open Season 9 and features Michelle Gomez back as Missy, with Jemma Redgrave returning as UNIT’s Kate Lethbridge-Stewart and Jaye Griffiths (Casualty) joining in a guest role. 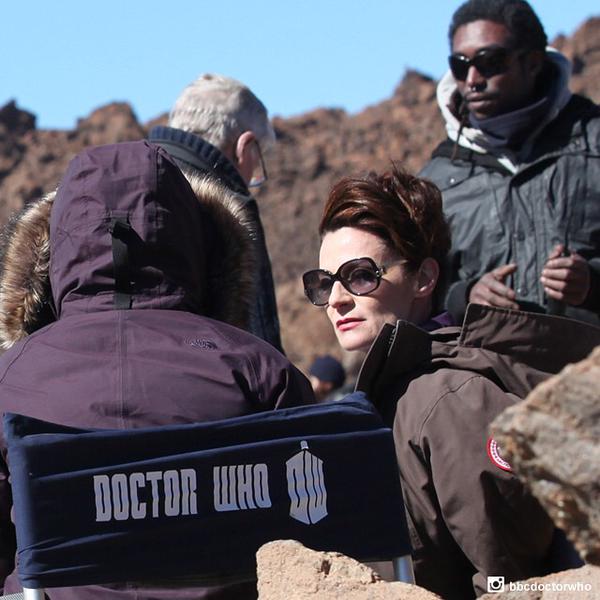 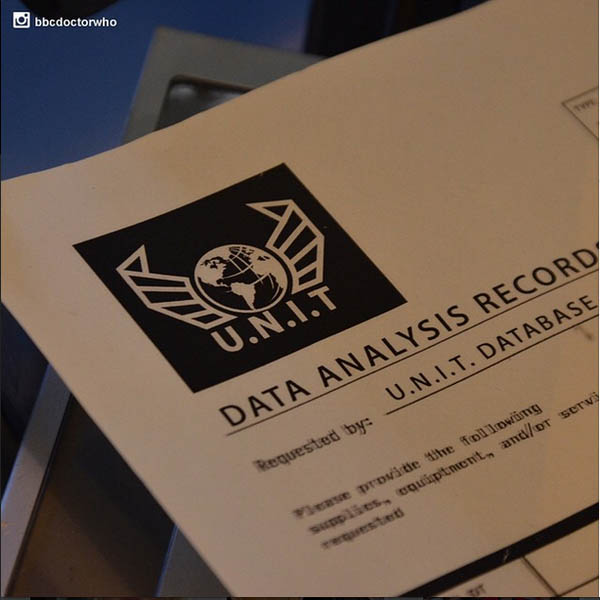 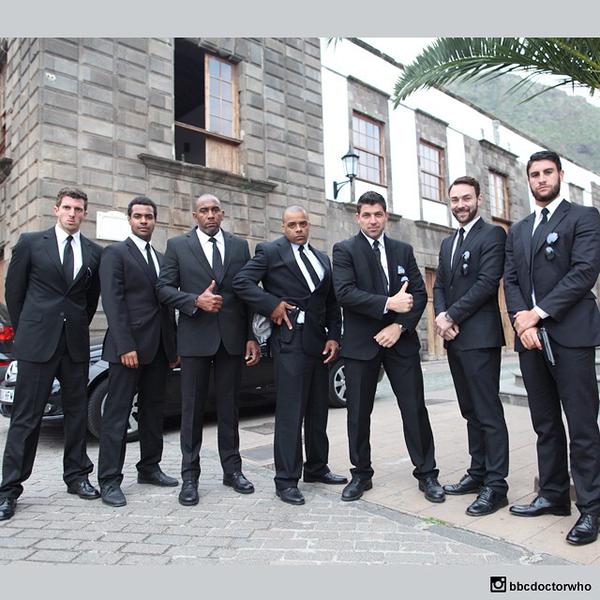 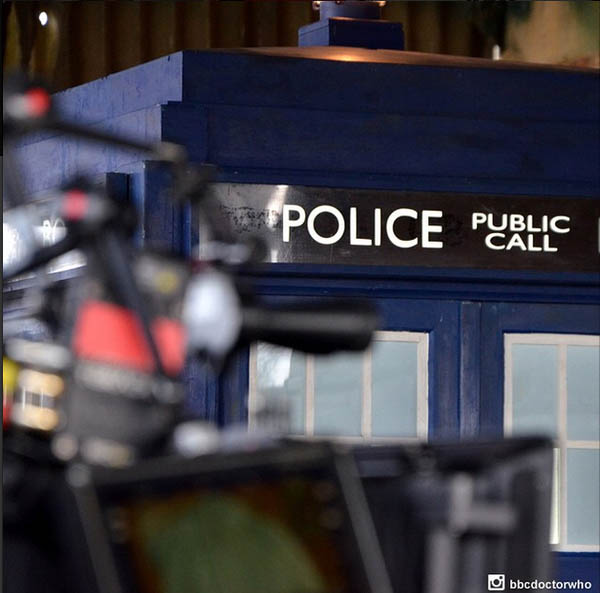 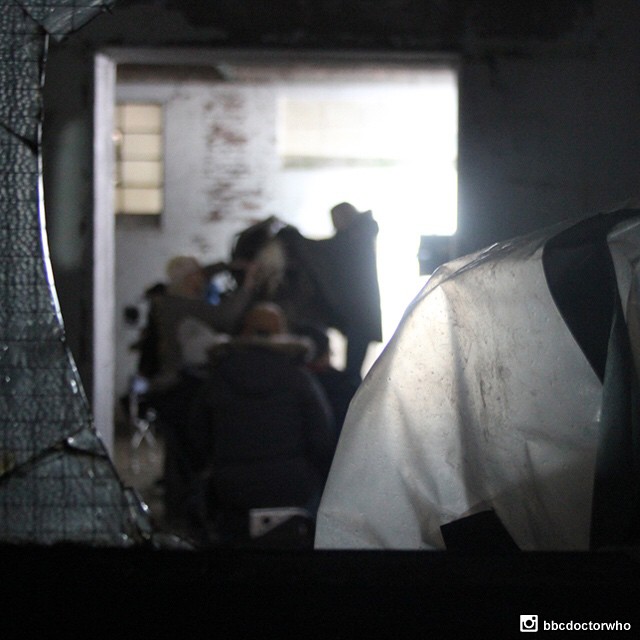 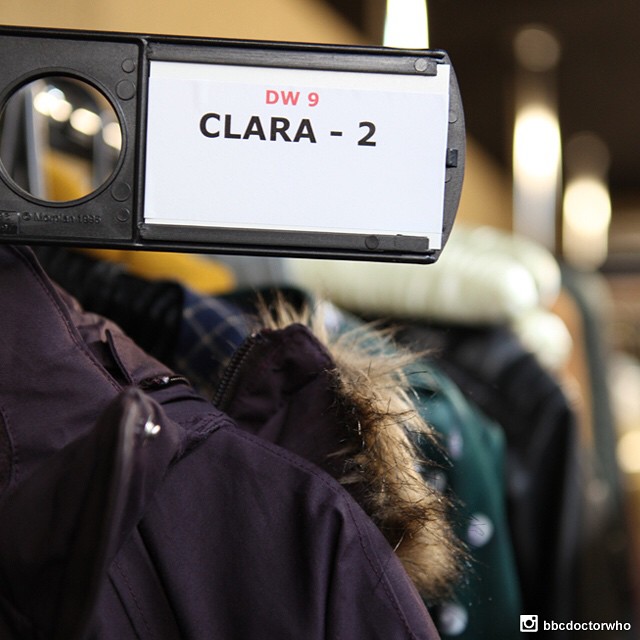 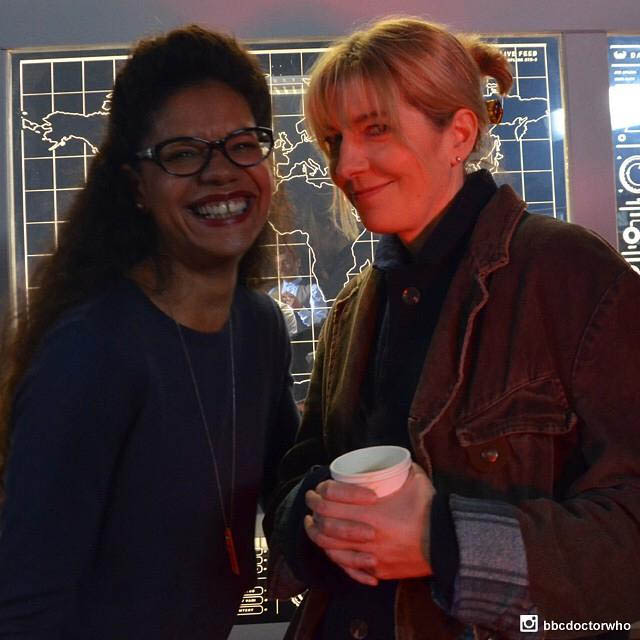 Are you looking forward to Season 9’s two-part opener? Let us know below…