A recurring guest star has been shooting scenes for the new season of Doctor Who in Cardiff.

The episode is directed by Hettie Macdonald (‘Blink’) and is believed to be Season 9’s opener, ‘The Magician’s Apprentice’.

Jemma Redgrave, who has played Kate Stewart since 2012, was seen filming at Caerphilly Castle yesterday with Jenna Coleman as Clara and extras in UNIT uniforms.

Redgrave has previously appeared as UNIT’s Chief Scientific Officer – the daughter of classic character Alistair Gordon Lethbridge-Stewart – in ‘The Power of Three’, ‘The Day of the Doctor’ and ‘Death in Heaven’. 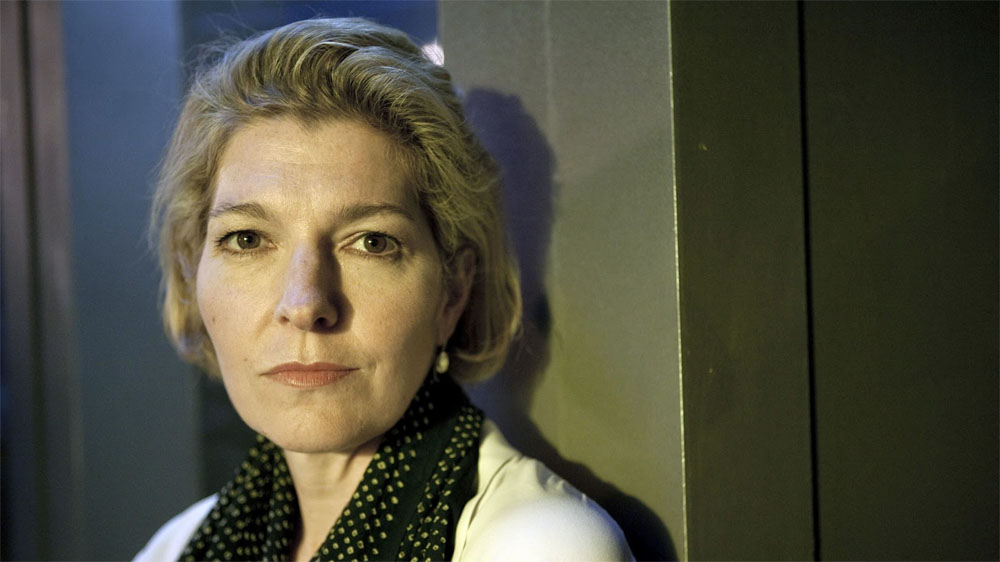 Are you looking forward to Kate’s return? Let us know below…