The BBC has announced that Michelle Gomez will be back as Missy in the first episode of Doctor Who‘s new season.

Gomez commented: “Things have been a little beige since I left Missy behind, so I’m delighted to be putting my lippie back on. I’m positively dying to see the Doctor again!” 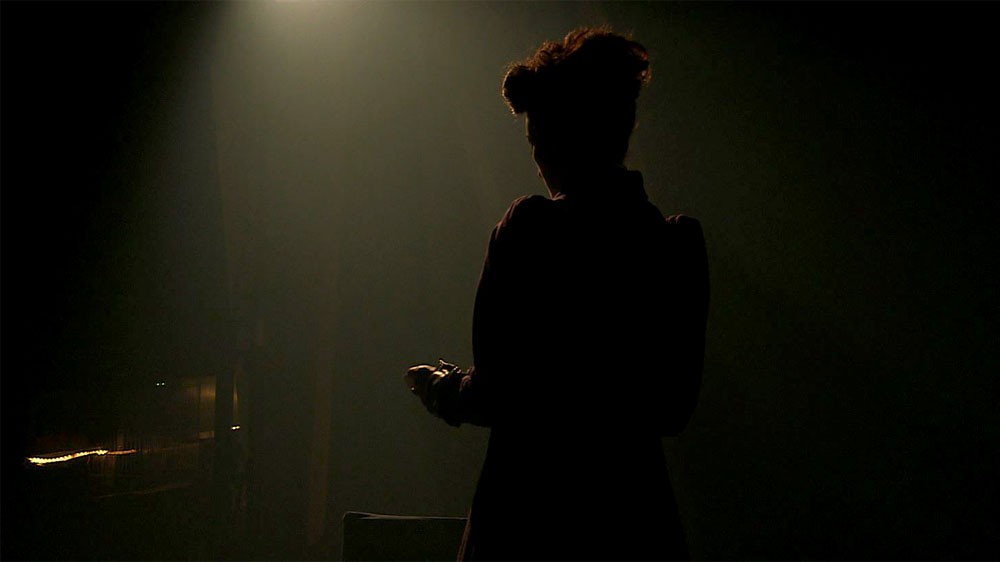 Writer Steven Moffat added: “Everybody hide – Michelle Gomez as Missy was an instant hit last year, so she’s straight back to plague the Doctor and Clara in the series opener. But what brings her back into their lives is the last thing they’d expect.”

Are you glad to see Missy return? Let us know below…