Peter Capaldi and Jenna Coleman have been spotted filming scenes for the new season of Doctor Who in Tenerife.

Written by showrunner Steven Moffat and directed by Hettie Macdonald (‘Blink’), the episodes currently shooting are ‘The Magician’s Apprentice’ and ‘The Witch’s Familiar’. 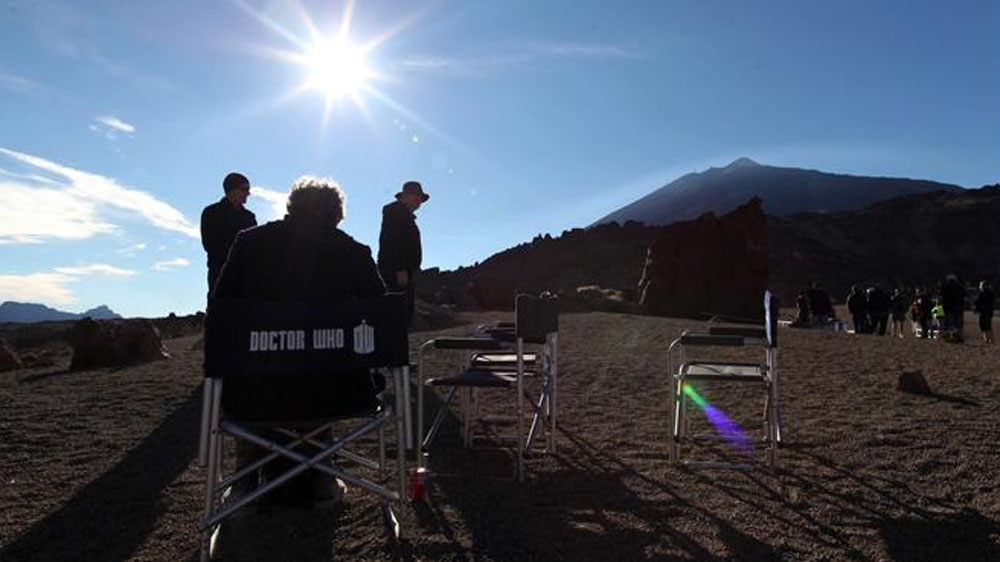 Season 9’s two-part opener started filming earlier this month. Michelle Gomez will be back as Missy in the story, with Jemma Redgrave also returning as UNIT’s Kate Stewart.

Emmerdale actor Ben Freeman was photographed with the cast, although it is not thought that he was involved with the Doctor Who filming.

Very jealous that @BenFreeman20 was filming right next to Doctor Who yesterday!! Wahhhhhh!!!! pic.twitter.com/0MbLKYVcTD

Tenerife is the largest island of Spain’s seven Canary Islands and features the third largest volcano in the world.

I think the small dog transforms into the big dog #doctorwho pic.twitter.com/tFbNRun9YB

Twitter user @GirlyLetters has speculated that Tenerife could be representing the planet of Karn. Once a colony planet of Gallifrey, Karn was first seen in ‘The Brain of Morbius’. Clare Higgins (Hellraiser) – who played Ohila, a member of the Sisterhood of Karn in 2013’s ‘Night of the Doctor’ – has been confirmed as a guest star for the new episodes.

Several photos of filming have also appeared on a Facebook group. 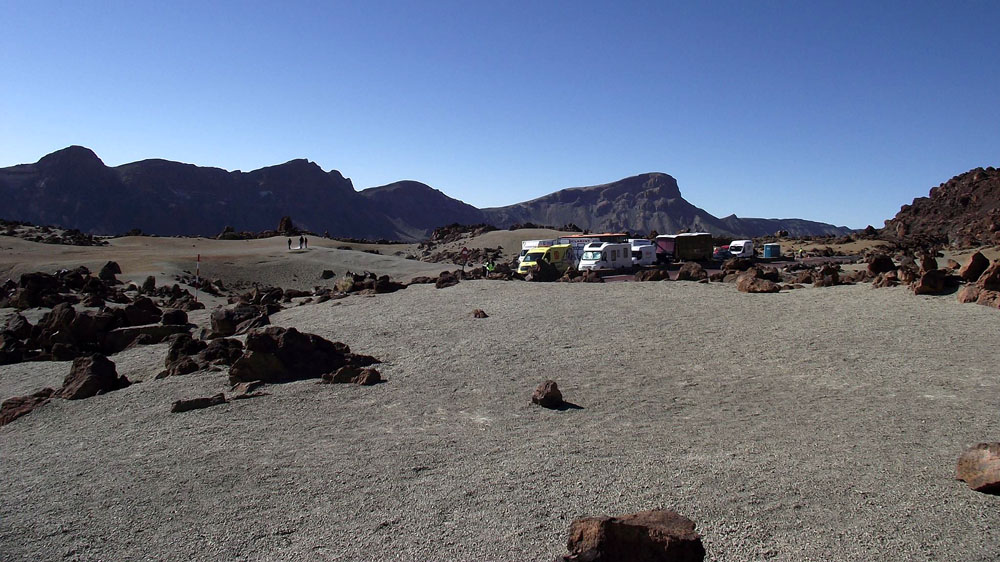 Where do you think Tenerife will be doubling for? Let us know below…