BBC One has released a set of new promotional images for next month’s two-part Luther special.

Episode 1 airs at 9pm on Tuesday 15 December on BBC One. 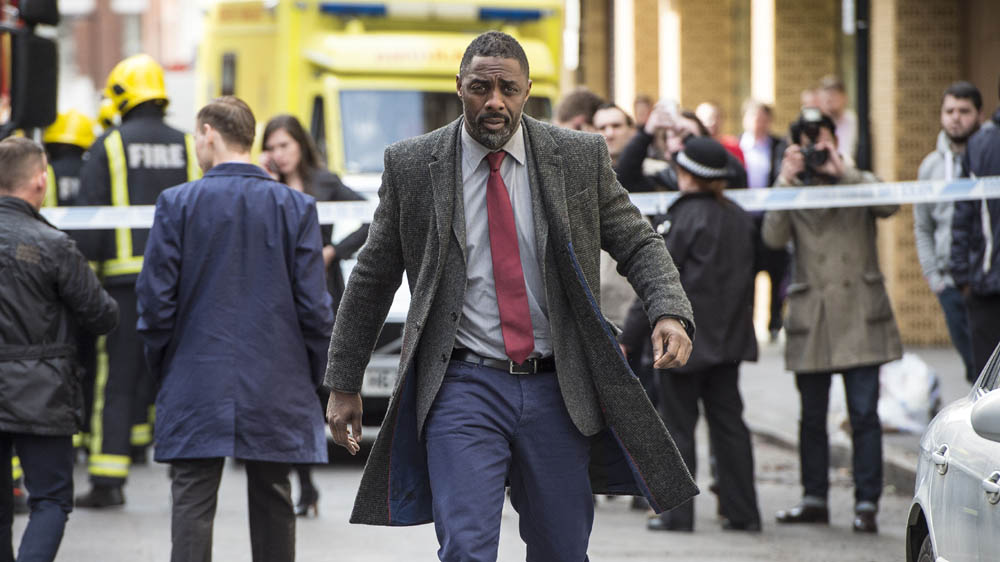 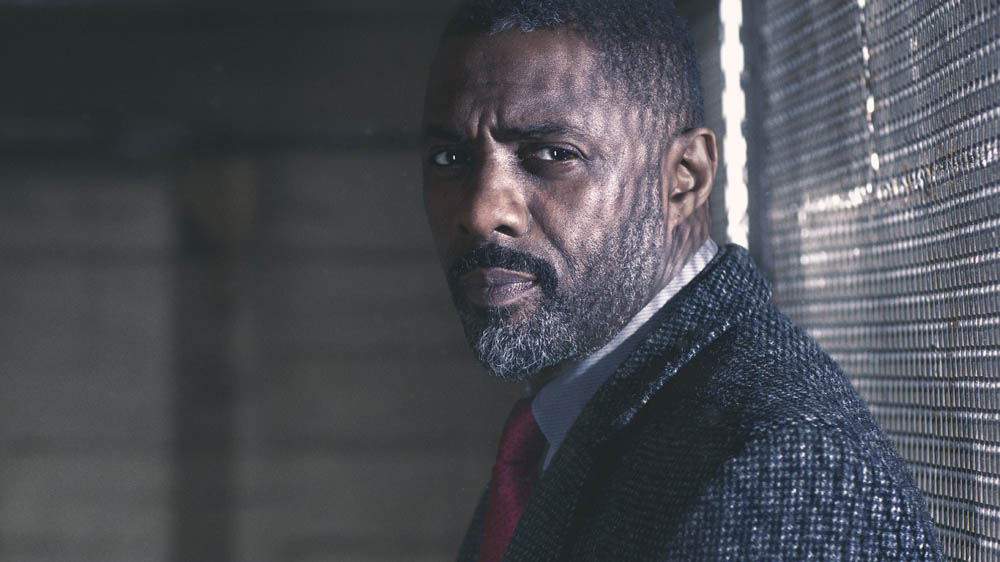 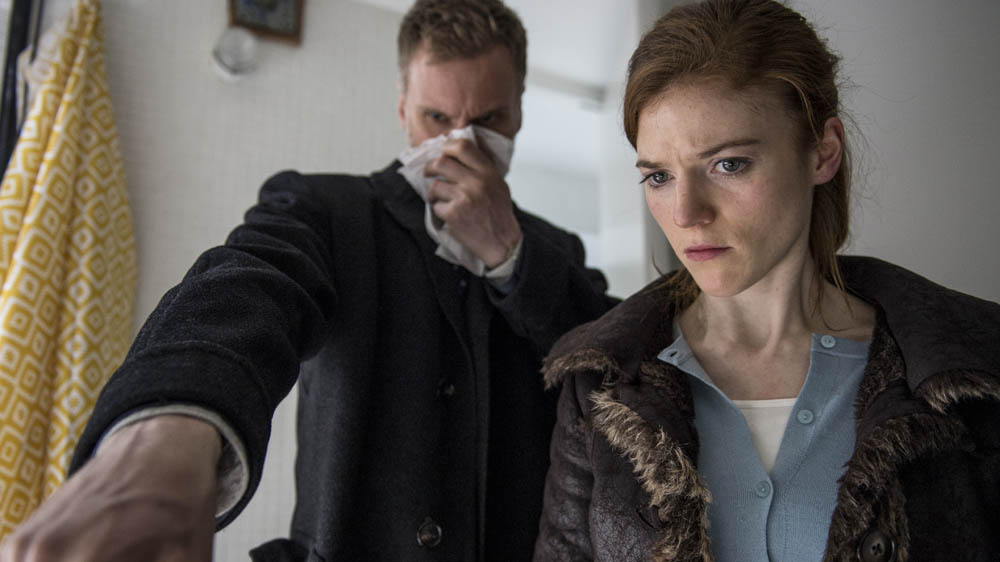 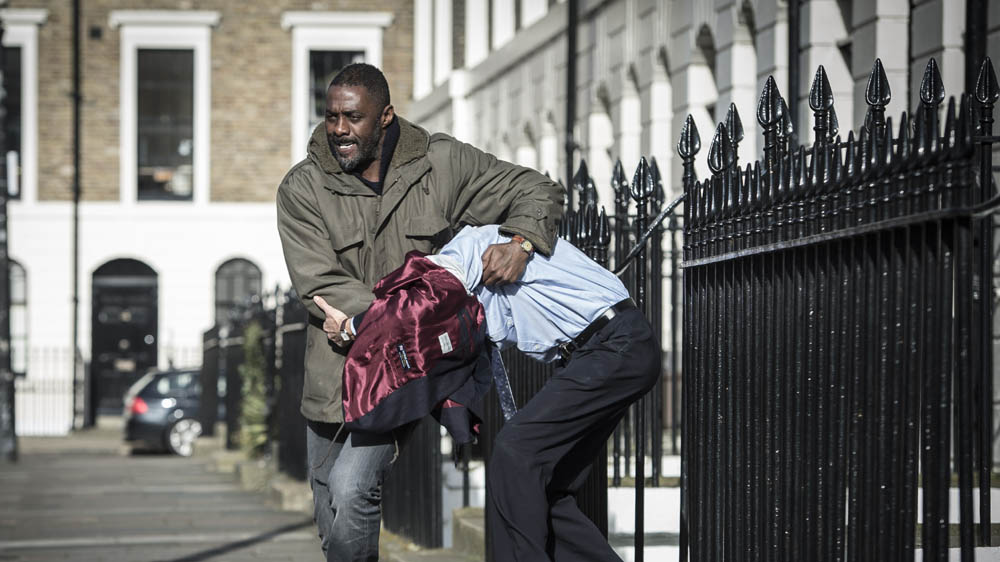 The official synopsis for Luther 4 teases: “Luther’s back. Pitted against his most chilling adversary yet, haunted by the ghosts of his past and hell-bent on retribution, he’s drawn into a terrifyingly complex case that pushes him closer to the edge than he’s ever been.” 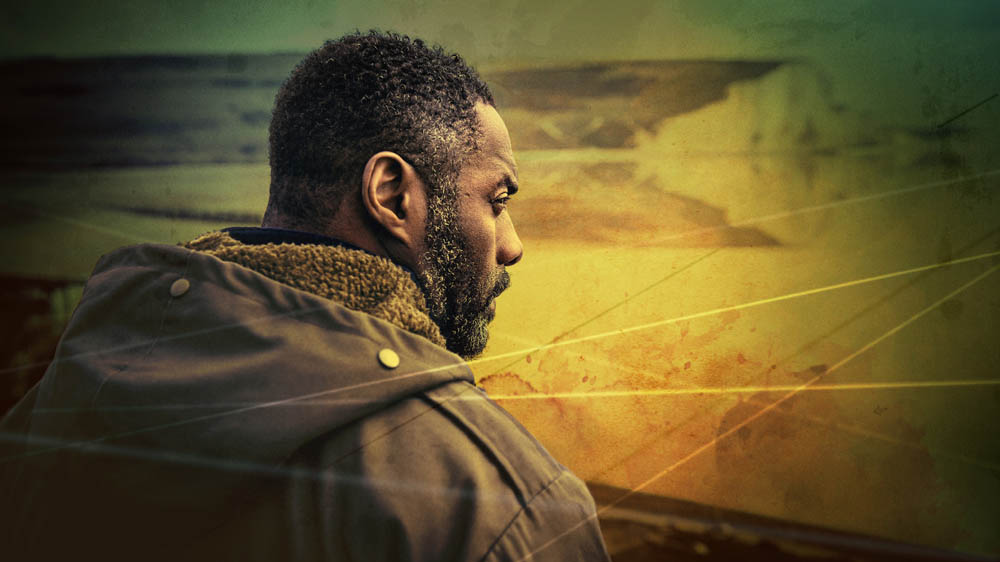 Idris Elba teased earlier this year that the two-part special is “explosive and definitely goes up a gear.”