The streaming service announce that production is underway on her new comedy series.

Catherine Tate is to write and direct Hard Cell, a new six-part comedy set inside a women’s prison. She will play multiple characters as the show centres on a documentary crew, following the inmates and staff of HMP Woldsley. 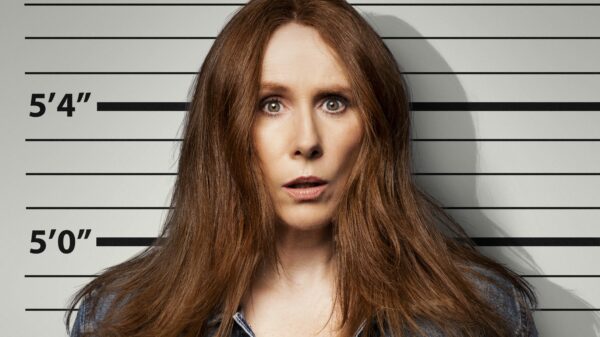 Executive producer Kristian Smith, of Leopard Productions said: “We cannot wait to show audiences on Netflix the inside of HMP Woldsley, our fictional prison occupied by the fantastic creations of Catherine Tate. This series is funny and touching all at once, revealing what life might be like in a British women’s correctional facility.”

Whether we can look forward to all new characters, or the likes of schoolgirl Lauren or the irrepressible Nan on the inside remains to be seen. Hard Cell will debut on the streaming service sometime in 2022.