Cuckoo has been recommissioned for a further two seasons by BBC Three.

Damian Kavanagh, Controller of BBC Three, commented: “Cuckoo is brilliant, it’s coming back to BBC Three for two new series. What’s not to love about that? BBC Three is all about backing the best original British comedy that young people love, and they love Cuckoo.”

Shane Allen, Controller of BBC Comedy, added: “Cuckoo has proved itself as a monster BBC Three hit with plenty more comedy gas in the tank. It is world-class in the writing, performance and direction and a great sign of what BBC Three can achieve. The opportunity for long-form comedy remains a huge priority on Three as we back 10 series a year with the best of new British comedy talent.” 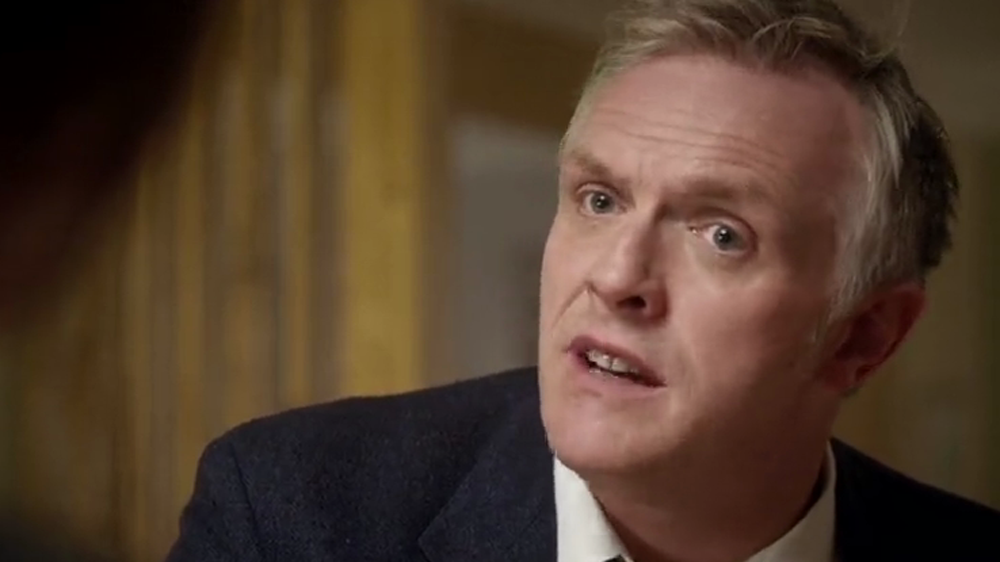 Dan Hine, executive producer for Roughcut, said: “Like anxious parents, we watched Cuckoo leap into the brave new world of BBC Three online but we needn’t have worried. We’re delighted it connected with such a wide audience. The response to this series has been outstanding, which is testament to our hugely talented cast and crew. We can’t wait to engineer another few rounds of mayhem for Dale, Chief Ken and the rest of the Thompson clan.”

Cuckoo launched in September 2012 and originally starred Andy Samberg as the title character.

The recently-launched third season has been a permanent fixture in BBC iPlayer’s Most Popular shows list.

Are you looking forward to more Cuckoo? Let us know below…