The first female writer for Doctor Who since 2008 has been revealed.

Neil Gaiman recently commented that finding female writers for the show was “a priority” for the production team. The only female writer in the past decade has been Helen Raynor, who penned Season 3’s ‘Daleks in Manhattan’ / ‘Evolution of the Daleks’ and Season 4’s ‘The Sontaran Stratagem’ / ‘The Poison Sky’.

The news was confirmed on Tregenna’s online CV. 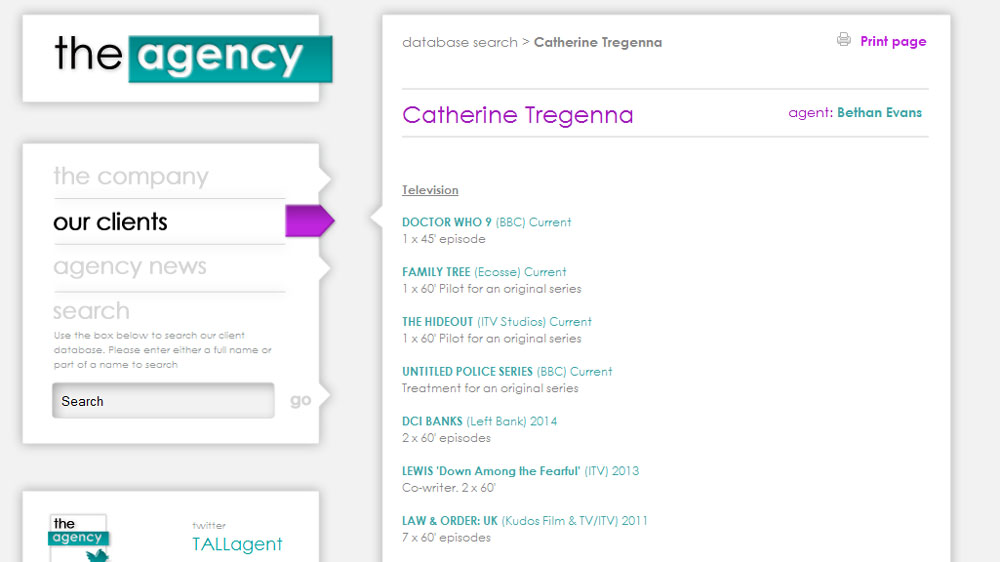 [Thanks to @Ruther2 for spotting this!]

The new season begins filming in January and there have been rumours that Jenna Coleman will not be returning after this year’s Christmas special.

Season 8 is released on DVD and Blu-ray today.

What are you hoping to see in Season 9? Let us know below…