The rebooted Danger Mouse will be back on CBBC for a second season.

Cheryl Taylor, Controller of CBBC, commented: “Crikey Chief – we are over the moon that our first series of Danger Mouse has been such a huge hit with parents and CBBC viewers alike. The high-octane adventures of the mighty Mouse and his trusted pal Penfold are destined to be appointment to view TV for years to come.”

Rick Glankler, President/General Manager, FremantleMedia Kids & Family, added: “Danger Mouse delivered fantastic ratings from day one, and I’m thrilled with the show’s incredible success to date. Working with the hugely talented teams at the BBC and Boulder has allowed us to deliver a stand-out international hit with a bright, long-term future. The first series of Danger Mouse was packed with action, comedy and drama, and the new series will deliver even more.” 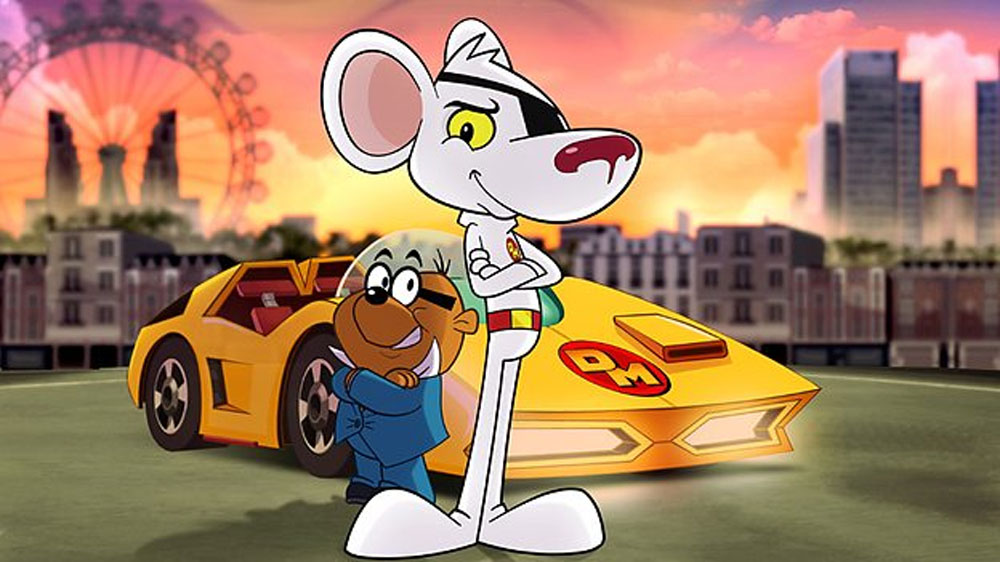 Alexander Armstrong, who provides the voice of Danger Mouse said: “I have had enormous fun playing Danger Mouse, whose style, bravery and wit I greatly admire. I am almost unbearably excited about what new magnificent missions and terrifying situations the writing team will come up with for Danger Mouse and Penfold in series two!”

Kevin Eldon, who plays Penfold, joked: “It’s a funny old world. You get no series of Danger Mouse for 23 years and then two come along at once. All right, there’s been 18 months between them, but who’s counting? I’m really looking forward to getting back into squeak mode as Danger Mouse’s trusty if somewhat trembly sidekick Penfold. I’m sure we can expect lots of fabulous adventures featuring even more dastardly dastardliness and even more heroic heroicness. Is that a word? I’m not sure, but I know one word that is definitely a word, and that is: crumbs!”

Are you looking forward to more Danger Mouse? Let us know below…
CBBC orders a second season of new ‘Danger Mouse’