Paul Abbott’s police procedural drama No Offence will be back on Channel 4 next year.

Piers Wenger, Channel 4 Head of Drama commented: “No Offence is not just unlike any other cop show on TV, it’s unlike any other show on TV and we are delighted to announce its return next year. Paul and the cast have set the bar high in terms of thrills, spills and belly laughs this year and we can’t wait to see where they go in series two.” 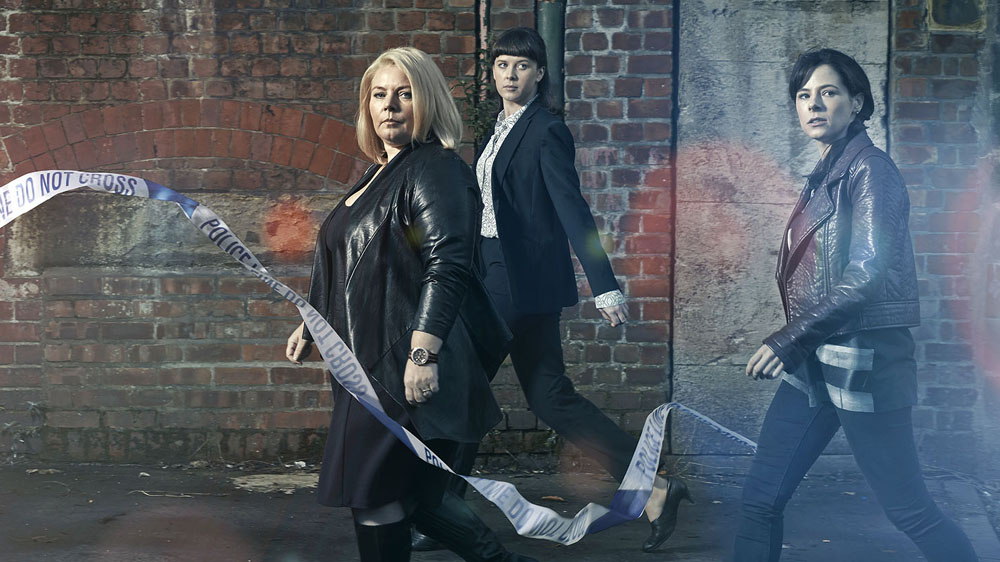 The new episodes will also see Deering come up against “her toughest adversary yet – a woman who is pretty much her mirror image, in her brains, ingenuity and determination, except she’s on the other side of the law.”

Season 1 launched on Channel 4 last month and attracted an average of 2.5 million viewers.

Are you looking forward to the return of No Offence? Let us know below…