Steven Moffat has revealed that he regrets how Amy and Rory’s grief for their lost baby was written in his second season of Doctor Who.

2011’s mid-season finale ‘A Good Man Goes to War’ saw Madame Kovarian kidnap Amy and Rory’s baby, Melody. When Doctor Who returned in the autumn of 2011 with ‘Let’s Kill Hitler’, several months had passed for Amy and Rory before viewers were introduced to Mels, an adult incarnation of the daughter that they hadn’t knowingly seen since the day of her birth.

Moffat recently discussed the difficult of writing the story with Doctor Who Magazine: “Usually, big dramatic things happen in Doctor Who, then the next week everyone’s absolutely fine. I never found a way to have Amy and Rory grieve over their lost baby, and I still don’t know how I would do that. I could never work out how to write that.” 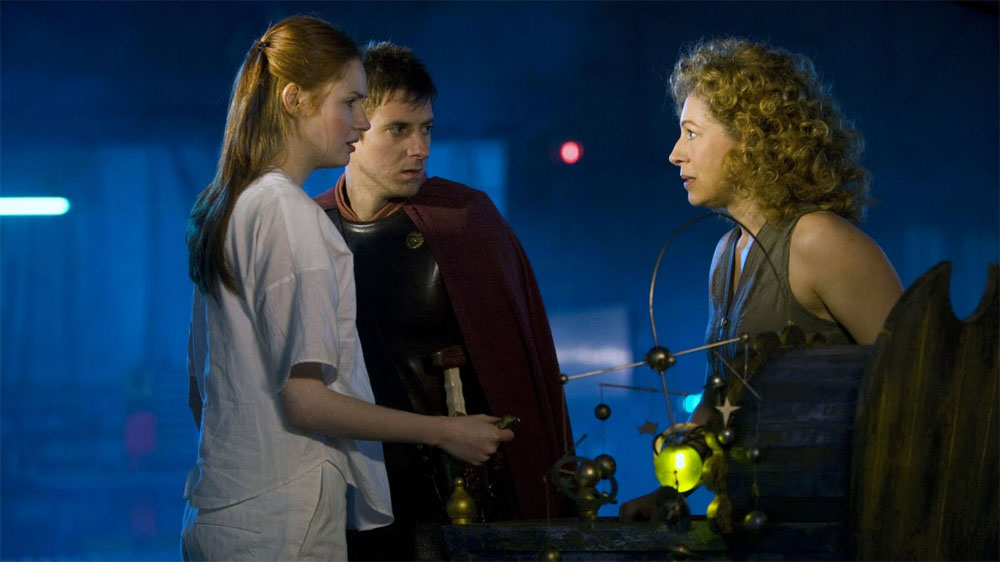 He explained: “I’d think, ‘Well, hang on, they don’t lose the baby. The baby turned out to be two other people they already know and love – that’s not the same as losing a child. You can’t say ‘They’ve lost their baby,’ because people watching who’ve actually lost babies would, understandably, think ‘No, your baby’s fine. Your baby’s safe. That’s not the same.'”

Moffat continued: “You can’t portray that fantastical, whimsical sci-fi bereavement as the real thing, when the real thing has been endured by people in the audience. You’d be trivialising real-life tragedy. So I just cut forward several months, and rather ducked the issue – they processed that not-quite-loss off screen, which I wasn’t crazy about.” 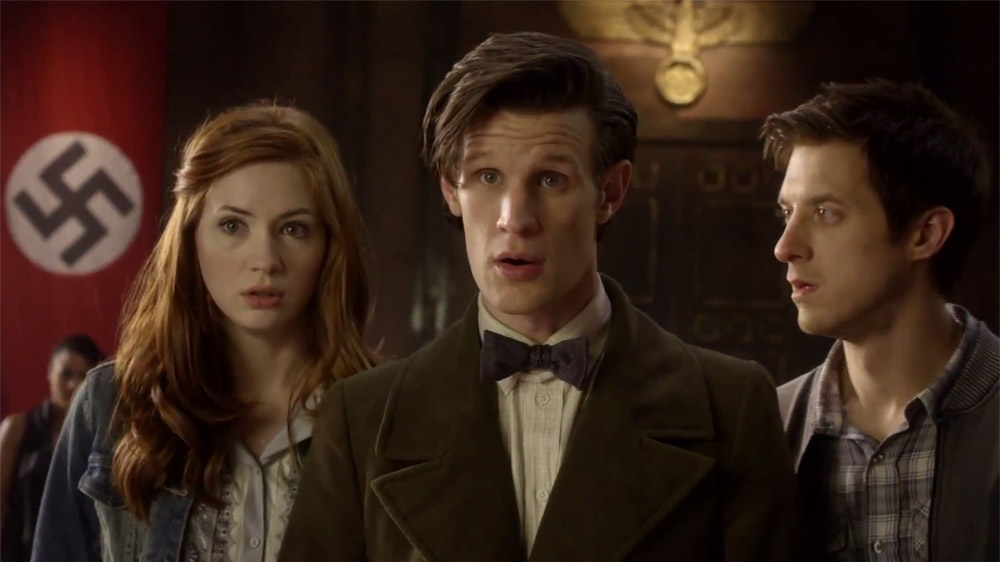 How do you think the storyline could have been handled differently? Let us know below…

Tom Moran to write The Devil's Hour for Amazon Prime