Doctor Who star Peter Capaldi has revealed which of the Doctor Who episodes he’s starred in so far have been his favourites.

The Scottish actor first appeared as the Twelfth Doctor in the show’s 50th anniversary special, ‘The Day of the Doctor’, in November 2013 and his first full season launched in August 2014.

Asked by DWM in the magazine’s latest issue which adventure he enjoyed acting the most, Capaldi answered: “I loved ‘Listen’ and ‘Heaven Sent’ because I think I learned new aspects of the Doctor while shooting those. And I got to work closely with the directors and crew on those, which I enjoy.” 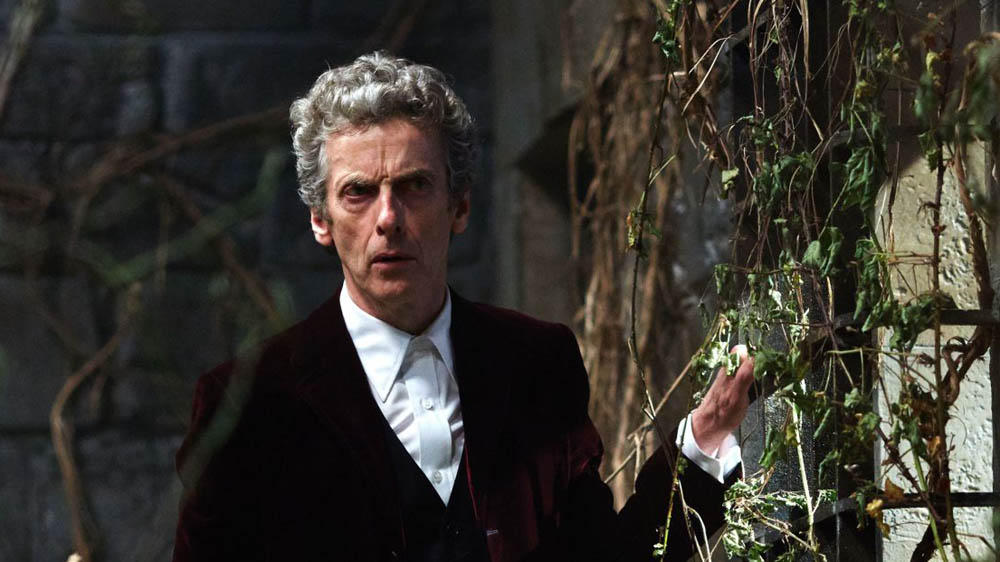 He added: “And the old TARDIS in ‘Hell Bent’ was pretty cool.”

The new season of Doctor Who began filming last week and will air on BBC One in spring 2017.

Which of Peter Capaldi’s Doctor Who episodes is your favourite so far? Let us know below…