Further to the stack of Doctor Who series 11 merchandise that was unveiled ahead of San Diego Comic-Con earlier this year, another Funko Pop! Vinyl figure based on Jodie Whittaker’s Thirteenth Doctor has been announced.

This latest Thirteenth Doctor Funko Pop figure shows Whittaker’s take on the iconic Time Lord without her coat on. You can clap eyes on the figure right here… 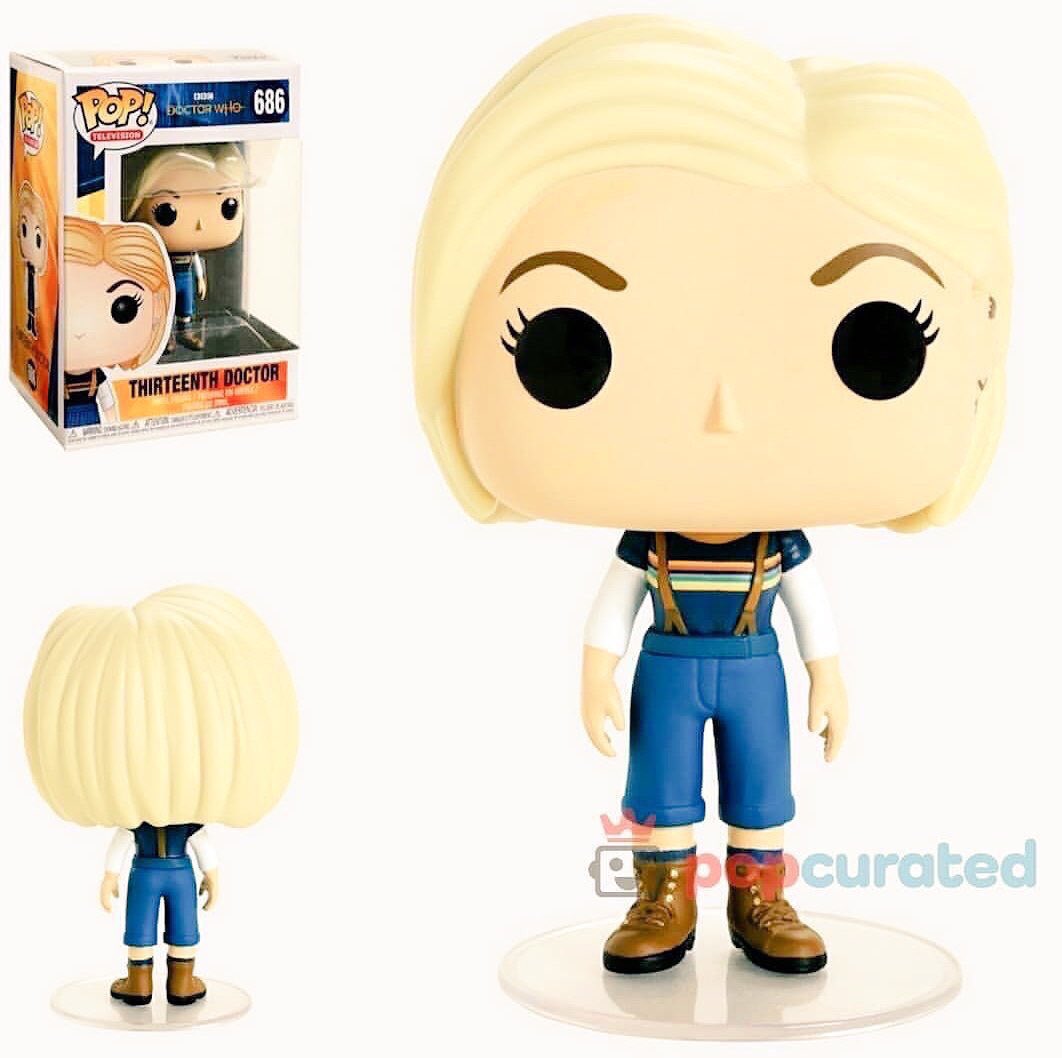 With her big coat out of the picture, we can see that the Thirteen Doctor sports some sort of white, long-sleeved undershirt beneath her already-iconic rainbow T-shirt. Layering up, of course, is a great way to keep warm when you visit an icy planet.

The news of this new Funko’s existence was confirmed in a Tweet from the official Doctor Who Twitter account. As you can see, the announcement promised that we’ll be able to pre-order this coat-less wonder at some point in the near future:

Doctor Who series 11 is expected to debut on our screens “by October“, according to a recent report from the Radio Times. We also know that Whittaker will star in a Doctor Who Children In Need sketch and a Doctor Who Christmas special before the year is up.

As more news on all of that stuff materialises, we’ll be sure to keep you in the loop.