Editor Rebecca Trotman was honoured with her first BAFTA Cymru Award for her work on the Series 12 Doctor Who episode Ascension of the Cybermen. 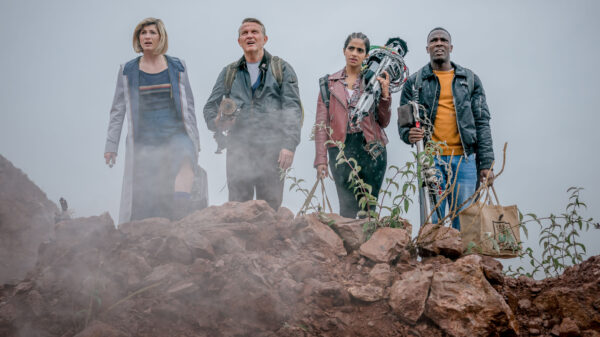 Sounds like Doctor Who editor Rebecca Trotman will be surprised to see herself on screen accepting this award, but it’s well deserved. 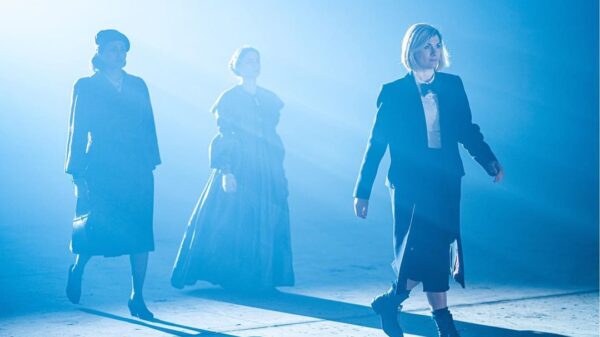 Another Doctor Who creative, Lee Haven Jones was nominated for a BAFTA Cymru Award for ‘Director: Fiction’ for the Doctor Who Series 12 episode Spyfall, Part 2. The award in that category went to Lucy Forbes for her direction of In My Skin.