BBC Worldwide has announced that the first episode of Doctor Who‘s new series will be screened in cinemas around the world.

The screenings of ‘Deep Breath’ follow the success last year’s global cinema release for the 50th anniversary episode, ‘The Day of the Doctor’, which was screened in over 1,500 cinemas around the world.

Steven Moffat commented: “Last November the Doctor didn’t just conquer the world on television, he did it in the cinemas too. And like the show-off he is, he can’t resist another go – one taste of the silver screen is never enough. On August 23rd the new Doctor will begin his new adventures on BBC One and in cinemas all over the world. Movie-land beware – Capaldi is coming to get you!” 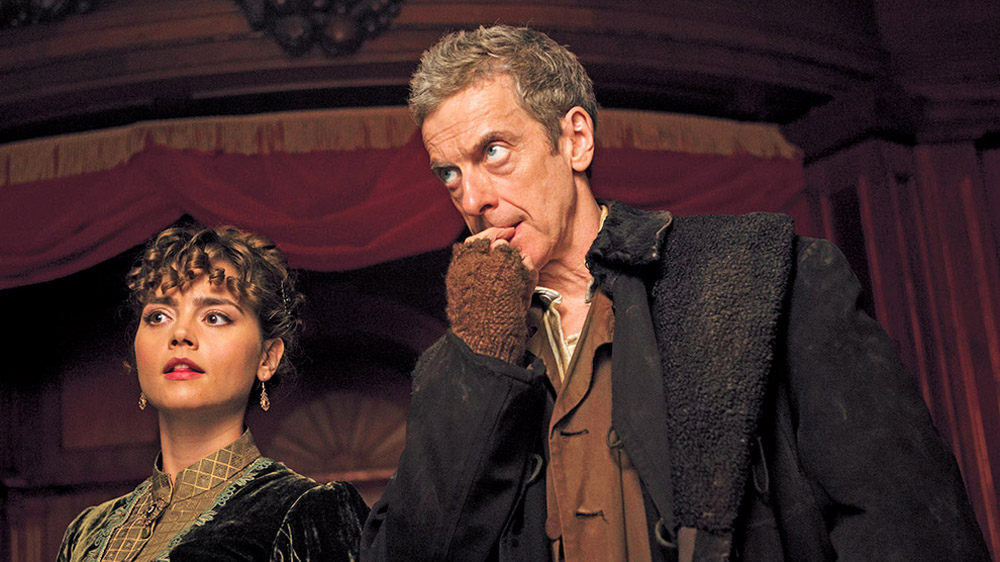 ‘Deep Breath’ will be screened in participating cinemas around the world from Saturday 23 August.

Directed by Ben Wheatley (Sightseers) and written by showrunner Steven Moffat, the 75-minute episode is described as “a pulse-racing adventure through Victorian London”.

Not all participating cinemas will be airing the episode on Saturday 23 August. Fans in the US and Canada will be able to attend encore screenings on Monday 25 August.

More details will be released by BBC Worldwide and participating cinema chains over the next few weeks.

Will you be watching the episode at the cinema? Let us know below…