Stating his intentions in a column he wrote for Doctor Who Magazine, Doctor Who showrunner Chris Chibnall will be “free and clear” of Doctor Who in 2022.

“On a personal level for me, 2022 is the year my two sons take their GCSEs and A Levels — I promised them and my wife I’d be clear of the show by then.”

While there are three Doctor Who specials to air in 2022 for which Chibnall will likely participate in publicity, his comments suggest that the production side of his involvement will cease in 2021. 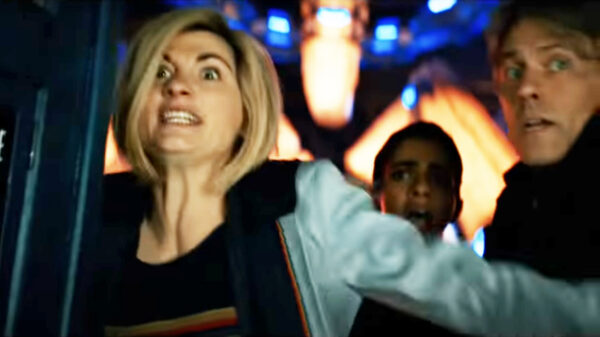 The eight episodes of Doctor Who mentioned on the November 11 press release have have wrapped principal photography.

And that’s a wrap! Get ready… Doctor Who returns in #Series13 later this year 🌈

Out of the eight episodes filmed, six are for Doctor Who Series 13 to air in Autumn of 2021 and two are specials to air on New Year’s Day and spring of 2022. The BBC has commissioned an additional Doctor Who episode to commemorate their 100th anniversary as a broadcaster, as Chris Chibnall explained in his magazine column.

“we could have finished our time here: eight episodes, filmed under strict, efficient COVID protocols… Then earlier this year, BBC Director of Content Charlotte Moore asked if we’d consider finishing Jodie’s era with with an additional special, for the BBC’s planned centenary celebrations in Autumn of 2022. So numbers were crunched, conversations were had, deep breaths were taken, more testing kits were ordered, and contracts were extended. Onwards to the Centenary Special.” 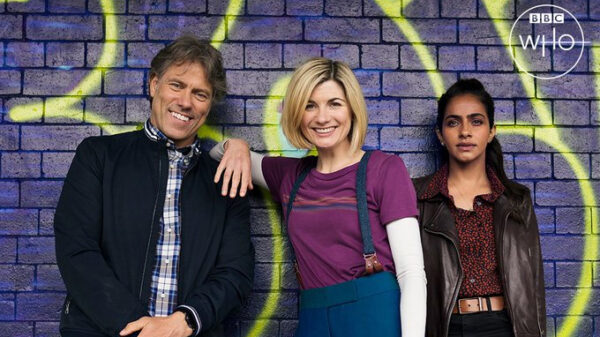 If Chibnall plans to be “free and clear” by 2022, the Doctor Who BBC centenary special should commence filming sometime this summer’s end or early autumn.

Chris Chibnall also stated in Doctor Who Magazine that the choice of the next showrunner and actor to portray the Doctor is not his decision.

“The big change that happened during our tenure has been Doctor Who being produced through BBC Studios, rather than the BBC’s in-house Drama Department. It’s a difference which won’t really have affected how you view the show, but it affects the process by which the programme is made, managed and planned strategically. The appointment of a new showrunner is a commercially sensitive decision (way above the pay grade of an incumbent showrunner) so it’ll be a joint decision between BBC Studios and the top decision makers at the BBC.”

Doctor Who Series 13 will consist of six episodes of a single story. The series is scheduled to air in autumn of 2021.