ITV has announced the cast for the brand new series from Fat Friends creator Kay Mellor.

Girlfriends will star Phyllis Logan (Downton Abbey), Zoë Wanamaker (Mr Selfridge) and Miranda Richardson (Mapp & Lucia) as three women – Linda, Sue and Gail – each pushing 60 and struggling to cope with what life has to throw at them.

Phyllis Logan commented: “I’m thrilled to be part of Girlfriends, written by the wonderful Kay Mellor and to be working not only with her but the stellar cast that has been assembled. It’s a hugely exciting project and I feel enormously fortunate to be involved in it. I can’t wait to get started.” 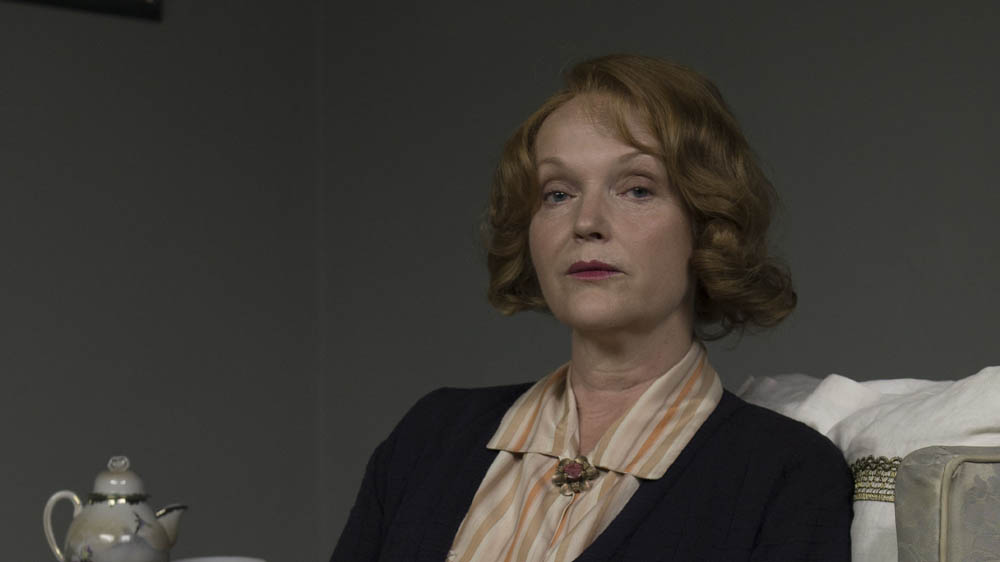 Miranda Richardson said: “A whole summer spent working on a women-driven script, written and directed by a woman who has proved herself many times over as a force of nature in TV drama alongside some of our most gifted female actors – what’s not to like?”

Zoë Wanamaker added: “I’m looking forward to working on this exciting new series with such a stellar cast. I have long been a fan of Kay’s work and am relishing the opportunity to work alongside Miranda and Phyllis.”

The official synopsis reads: “After the dramatic and sudden death of Linda’s husband Micky, childhood friends Linda (Phyllis Logan), Sue (Miranda Richardson) and Gail (Zoë Wanamaker) find themselves back together again. Each has their own problems to face; from a looming divorce from the husband she still loves and the loss of a high-powered job through age discrimination, to juggling the endless responsibilities of their grandchildren and aging mothers.

“As widowed Linda tries to come to terms with being on her own after over 30 years of marriage, she and her girlfriends are horrified to find that this could be the least of her worries. As questions over the circumstances of Micky’s death start to be asked, accusations reveal secrets, deception and doubts that tear at our Girlfriends’ friendship. Will it endure or will it be severely put to the test?” 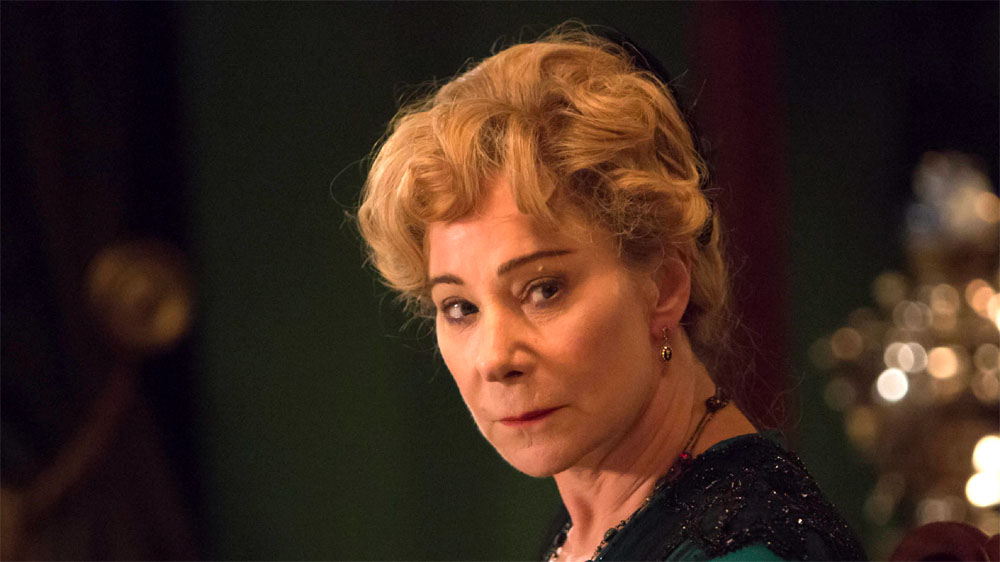 Kay Mellor teased: “Girlfriends is my passion project, it’s a story that I’ve been longing to tell. It’s wonderful to be returning to ITV and working with Polly Hill again – she’s an inspiration to me.

“I’m so looking forward to working with such a talented cast. It’s fantastic that we’ve got such high-calibre actors to play the three very different leading characters.

“I’m aware that there are a lot of women of a certain age who feel like they are invisible and unheard, so I’m proud to have the chance to shine a light on their lives and give them a voice. The series is not just a platform for their voices though – there is a big, bold, dark story at its heart, which is shot through with humour. I’m hoping both men and women will love it as much as I’ve loved writing it.”

Mellor revealed last year that a third season of BBC One’s In the Club is currently “on hold.”

Are you looking forward to Girlfriends? Let us know below…