Peter Harness has revealed that a key theme of his upcoming two-part Doctor Who story will be “consequences”.

Episodes 7 and 8 of the new season will feature the return of Ingrid Oliver as Osgood, last seen being killed by Missy in ‘Death in Heaven’, alongside Jemma Redgrave as UNIT’s Kate Stewart, who will also appear in Season 9’s opener.

The adventure will also feature the Zygons and will follow the events of 2013’s ‘The Day of the Doctor’.

Speaking exclusively to CultBox to promote the release of Jonathan Strange and Mr Norrell on DVD and Blu-ray this week, Harness told us: “[Steven Moffat] wanted to bring back the Zygons and Osgood. He gave me a starting point, basically, and I came up with the story elements around them.” 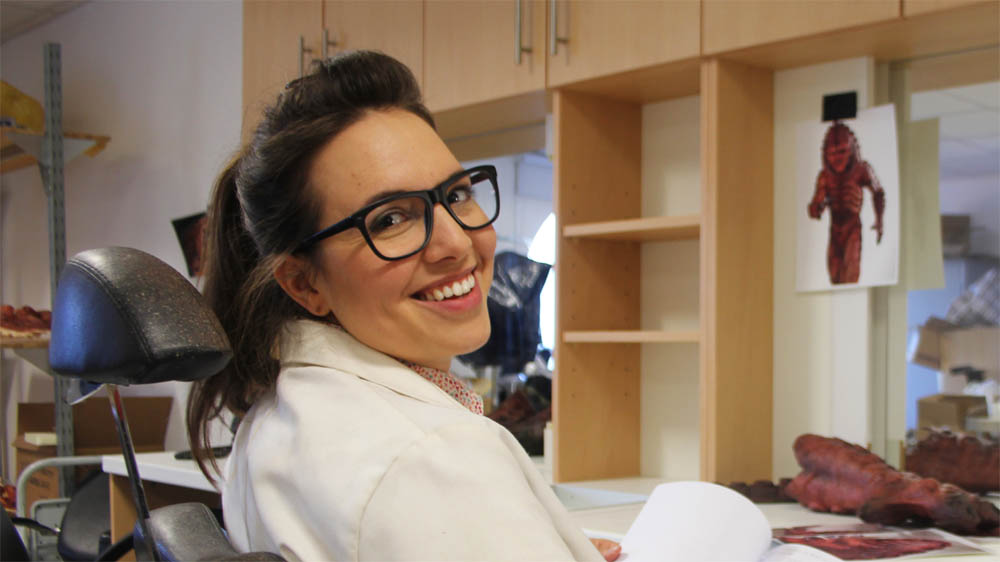 Asked if the combination of Osgood, Zygons and UNIT meant that it was a dream story for him to write as a Doctor Who fan, he commented: “No, not really. It wasn’t the selling point for me that it had UNIT and Osgood and Zygons in it. That was interesting to do, of course, and I’m sure my five-year-old self would have been apoplectic with excitement if I could have nipped back in time and told him what I was doing. But really, you have to clear the fan-boy out of your mind, and do your job.”

He added: “It’s nice to put in a few fannish touches here and there, but they can’t get in the way of the story or distract from the writing of it. It’s exciting to be writing Doctor Who full stop, and I was equally (if not more) excited about writing ‘Kill the Moon’.” 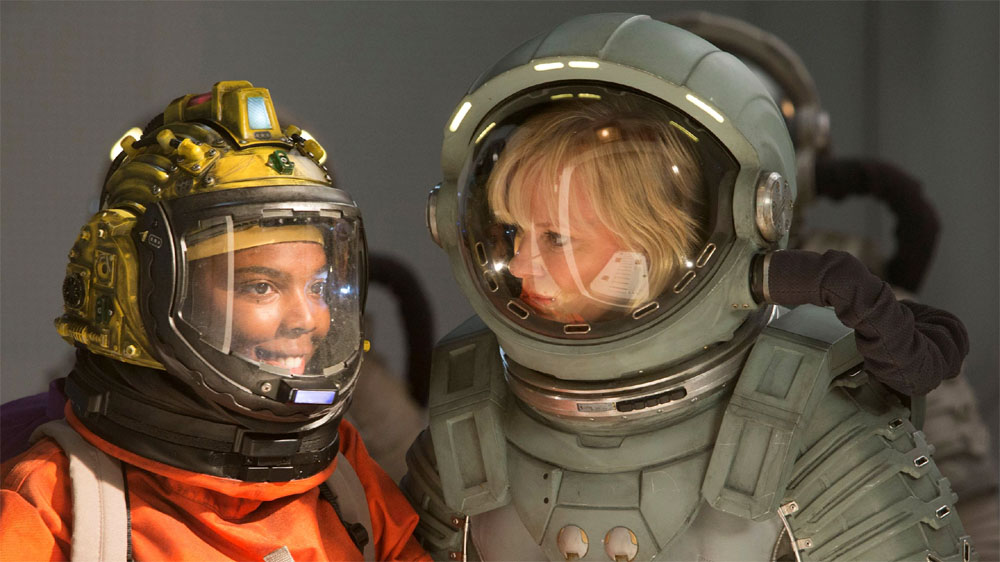 The writer also explained a line that is falsely seen to be anachronistic; Lundvik (Hermione Norris) stating that her grandmother used to be on Tumblr, when she herself was born around the same time as modern day teenager Courtney.

Harness said: “Well, the thing is that I was kind of joking by taking it as read that any technology or website that is current and fashionable amongst young people tends to get invaded by the old farts sooner or later, and rendered uncool. It happened with Facebook and Twitter, and probably it’ll happen or already has started to happen with Tumblr. So maybe Lundvik did used to use Tumblr (although she’s a bit younger than Courtney), but her prevailing memory of it, thirty-odd years later, would be that her Granny got a Tumblr account and used it to put up pictures of her garden and her cats, whilst Lundvik’s generation moved on to somewhere else that we’ve not heard of yet.”

He joked: “You see, I did think it through!”

Jonathan Strange and Mr Norrell is out now on DVD and Blu-ray. 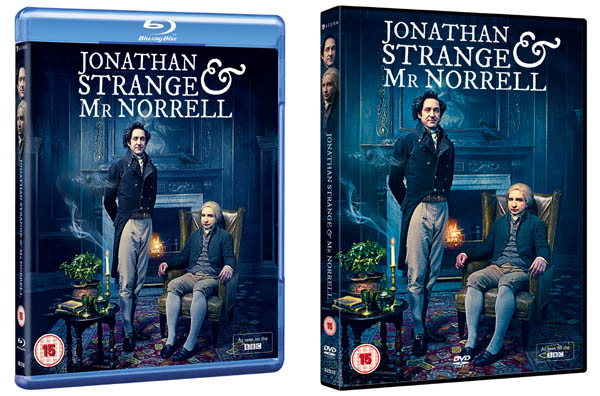 Are you looking forward to the return of Osgood and the Zygons? Let us know below…