Inspired by the book Jambusters by Julie Summers, the World War II drama launched on ITV in May 2015 and ran for 12 episodes, ending on a cliffhanger last weekend.

Home Fires followed a group of inspirational women at the heart of a rural Cheshire community who steadfastly bring the village together during our nation’s darkest hour.

An ITV spokesman confirmed the news yesterday, commenting: “We are incredibly proud of what Home Fires has achieved, but the ITV commissioning team continues to refresh the channel’s drama portfolio, hence the decision not to commission a further new series.” 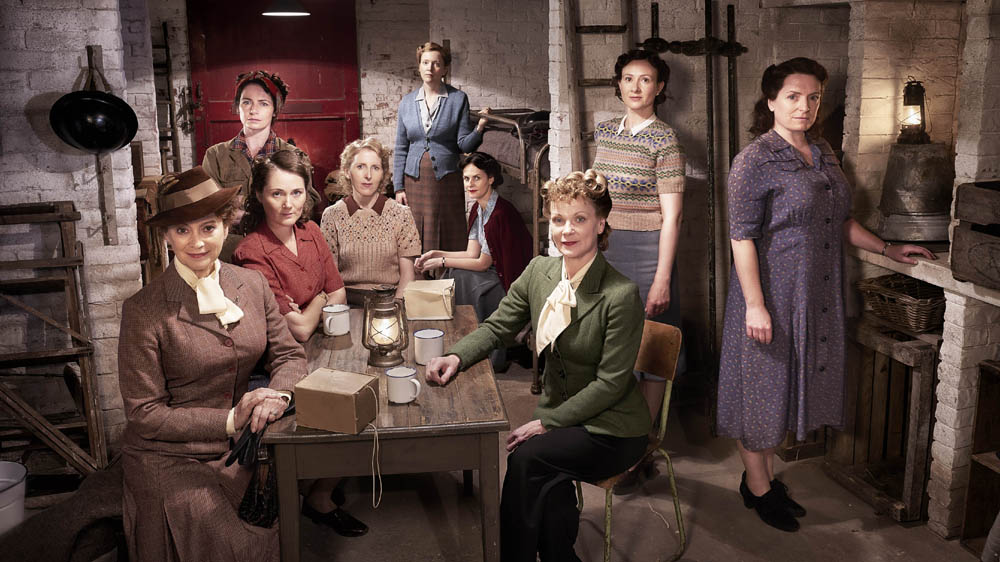 The Mount Pleasant actor said: “So, it is with huge sadness I must tell you that #HomeFires has been cancelled. Awful to leave stories untold and lives incomplete. Sorry.”

A petition titled ‘ITV must recommission Home Fires‘ has already gathered over 3,700 signatures.

Were you hoping for a third season? Let us know below…