The Welsh actor played Ianto for the first three seasons of the BBC sci-fi series, created by Russell T Davies. The character also appeared in Doctor Who in Season 4’s finale.

The opening instalment, Torchwood: The Conspiracy, features the return of John Barrowman as Captain Jack Harkness.

Producer James Goss commented: “There was originally going to be a gap after the first release, but we soon realised that everyone we spoke to was being so helpful, we’d be in studio a lot earlier. Actors, writers, agents, BBC Worldwide have all been amazing – ‘Well, since it’s Torchwood‘ everyone kept saying. So it’s coming out early. Since it’s Torchwood.” 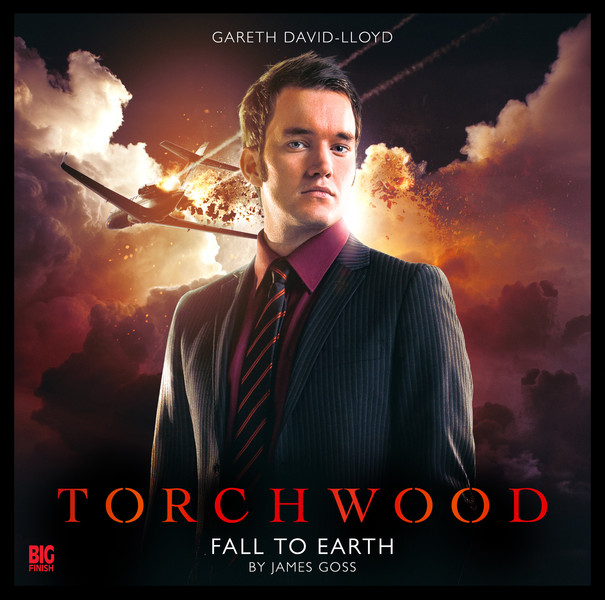 Discussing Ianto’s return, Goss added: “Well, how could we not? Ianto’s such a brilliant character, and if we kept people on tenterhooks any longer, we’d be fools. Of course he’s in it and as soon as possible. We recorded with [Gareth David-Lloyd] literally the first day after he finished a theatre tour. Did he want to put his feet up? Nope. He wanted to be Ianto.”

Following the team’s ongoing investigation into a worldwide conspiracy, Fall to Earth places Ianto on the first privately-funded spaceflight; just as it’s plunging out of the sky!

Director Scott Handcock teased: “Seeing Gareth in studio was an absolute delight. He clearly loves the part and had a great time. And can’t wait to be back.”

The new story will be released in October, followed by four more releases at monthly intervals through to February 2016.

Are you looking forward to Ianto’s return? Let us know below…